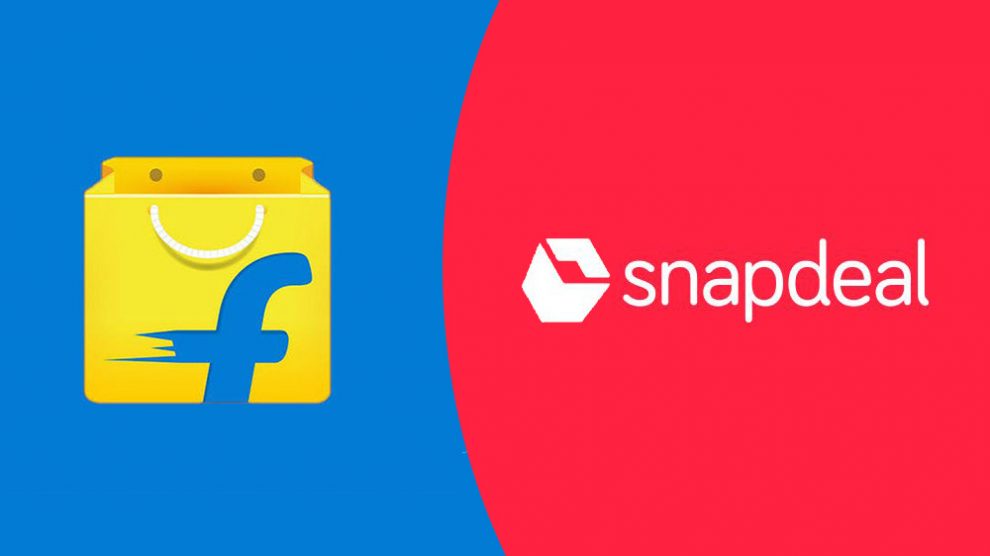 To complete formalities of the merger, Flipkart & Snapdeal are waiting for the approval from Ratan Tata and Azim Premji.

SoftBank Capital is finally looking forward to remunerate the losses it faced in Indian consumer Internet investments due to the merger of Snapdeal with Flipkart. Though SoftBank Capital has convinced Nexus Venture Partners and Kalaari Capital for the deal, it still has one hurdle to cross, that is the final inclination from Azim Premji and Ratan Tata, as per the mint report. Also, according to the report the deal is being delayed by a few other small investors as they are not yet convinced with the prospects of the deal.

During the latest funding round, where it had raised $200 million led by Ontario Teachers Pension Plan, Snapdeal saw its valuation slashed to ₹6000 crores ($1 Billion) from $6.5 Billion. Last week, the lead investor in Snapdeal had written off approx $1.4 Billion in the combined valuation of its two biggest investments in India, Ola & Snapdeal.

SoftBank has invested approximately $900 Mn in the company till date and owns 33% of their stake. Kalaari and Nexus hold 8% and 10% respectively and the founders, Kunal Bahl and Rohit Bansal have a combined stake of 6.5% in the company.

Snapdeal has agreed to sign non-biding Letter of Intent (LoI) for the merger and the deal is expected to be signed in a few days. Nexus Venture Partners is expected to receive $100 Mn along with a stake in the the new entity. Kalaari Capital is expected to get around $70 Mn-$80 Mn, and  Kunal Bahl and Rohit Bansal will each have $30 Mn after their exit from the company.

This merger may prove to be a gold mine for the employees of Snapdeal, as after the merger the company may offer $30 Mn (₹193 Crores) to its staff. To execute the proposed scheme around 1,500-2,000 employees and Snapdeal founders will give half of their total payout. Even the employees who have left Snapdeal in the last 12 months could benefit from this scheme.

Vani Kola, the Kalaari Capital’s representative on the Snapdeal Board gave her resignation from the board of Jasper Infotech (the parent company of Snapdeal), as per regulatory filings with the Ministry of Corporate Affairs. After her exit from the board there is no one to represent the Kalaari on Snapdeal board. Other Snapdeal board members are – Kunal Bahl and Rohit Bansal, Suvir Sujan of Nexus, Kabir Misra, Lydia Bly Jett of SoftBank Capital and Akhil Gupta, Vice Chairman, Bharti Enterprises.