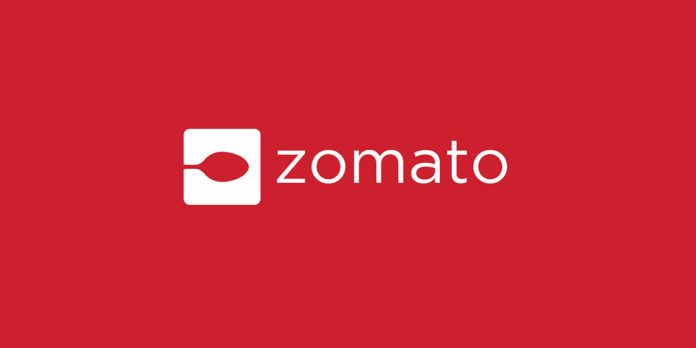 Deepinder Goyal, co-founder and CEO at Zomato, a food aggregator and tech-food unicorn, has announced that the platform will reach profitability by 2020, which is a result of its measure to reduce cash burn, reported Inc42.

Goyal said that the company has managed to reduce its cash burn by 70 per cent in the past seven months, limiting it to $15 million per month. With this pace, the company plans to attain profitability by the end of 2020, he added.

The platform Zomato believes that one of the factors for this reduced cash burn is the increased number of orders and improved efficiency of delivery.

Furthermore, according to a report, for the first half of the financial year (FY) 2020, Zomato has managed to spread out its services to over 500 Indian cities to facilitate over 1.3 Mn orders per day.

Beside Zomato, other food aggregators under the similar roof include Swiggy, Food Panda, Uber Eats, and many more.