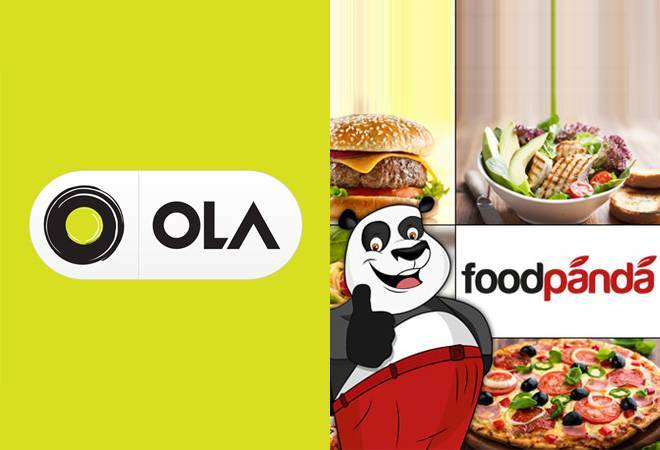 While the losses grew tremendously, Foodpanda managed to increase its operational revenue by 12.2% to ₹81.77 crores in FY19 from ₹72.84 crores in FY18.

Tofler CEO Anchal Agarwal, said, “The significant increase in expenses from the last year is contributed by discounts provided and delivery charges incurred. It is interesting to note that the company has incurred delivery charges of ₹267 crores compared to its revenues of ₹82 crores. The discount expenses were to the tune of ₹137 crores (that’s nearly 1.5x of revenues).”

Counting on its deep understanding of the online food delivery market, Foodpanda is looking to revamp the entire process to focus on becoming the market leader in food manufacturing and processing.

Earlier this year, it was reported that Foodpanda was planning to expand its offline kitchen network in order to focus on building its own food brand.

The company is optimistic about its new business and hopeful of boosting revenues on the back of strong performance in the coming years. Experimenting with the business, Foodpanda has already launched various brands like The Great Khichdi Experiment, Lovemade and FLRT.