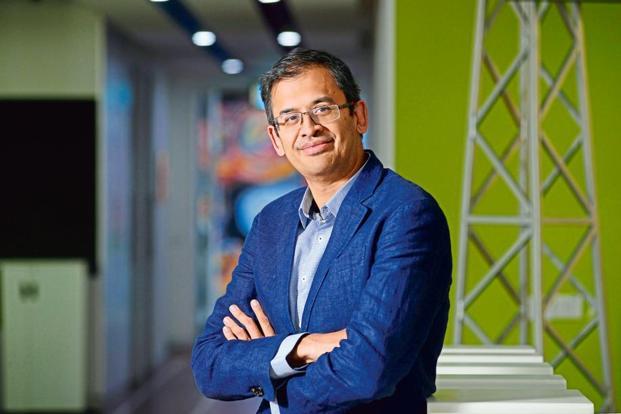 Ananth Narayanan, who had been responsible for the post of CEO in major e-commerce platforms Myntra, and Jabong, has joined Medlife as co-founder and CEO.

Narayanan will be responsible for driving the next S curve of growth, continue to strengthen the team, lead M&A’s, and help formulate strategy around new areas of growth.

Ananth Narayanan, cofounder and CEO, Medlife said, “Technology can play a disruptive role in making healthcare simple, personal, and accessible to all Indians. Medlife has built a terrific business and a great team. I look forward to working with them and with Prashant and Tushar to continue to scale the business.”

Narayanan will also be joining the Medlife Board of Directors.

Ananth Narayanan joined Myntra in 2015 as its CEO after having spent 15 years at McKinsey across various geographies. After Myntra acquired Jabong, he was heading the combined entity.

After a lot of back-and-forth, he finally announced his resignation in January. In a tweet, Narayanan said that he will be focusing on next phase of his entrepreneurial journey.

Medlife was founded by Tushar Kumar and Prashant Singh in 2014. The startup began as an inventory-led epharmacy and helps doctors digitally manage and store patient records.

With time, it has diversified to online doctor consultations, wellness products and laboratory services.

The company claims to service over 20,000 deliveries across 29 states and 25,000 pin codes. The company claims to have crossed the INR 1000 cr plus run rate as of March 2019. It further expects to achieve overall sales of INR 1500 Cr with an exit run rate of INR 2000 Cr over the next financial year.