The Hong Kong-based company had invested around ₹12,800 crore ($200 million) in the Delhi-based startup. Now, it has recognized an impairment loss of ₹10,000 crore ($160 million) related to its investment in Jasper Infotech, which owns and operates Snapdeal.

This development was reported in a regulatory filing for the six-month period that ended on June 30. FIH Mobile said that it “identified an impairment indicator from a recent proposed acquisition of JIP in the market, from which the estimated value of JIP is significantly below its carrying value.”

The proposed acquisition, which is referred in the filing, is from Flipkart which was denied by Snapdeal after months of discussion. Snapdeal decided to continue running as an independent entity. While minority investors passed on the offer, other majority investors, including FIH Mobile, along with China’s Alibaba Group and SoftBank, were in favour of the transaction going through.

FIH Mobile invested in Snapdeal when the company raised funding of around ₹32,000 crore ($500 million) two years ago. The round valued the e-commerce company at about $5 billion. The same funding round also witnessed participation of Alibaba and SoftBank, along with Temasek, BlackRock, Myriad, and Premji Invest.

While the detailed financial report was not available, including the investment of Foxconn, reports suggest that Foxconn had invested about ₹12,800 crore ($200 million) in Snapdeal for a 4.07 percent stake in the company.

Snapdeal, at one point, had challenged Flipkart for dominance in the Indian e-commerce sector but has now fallen far behind the Bengaluru-based online commerce giant. The company is even struggling to keep its business afloat and is now planning to sell its other ventures and assets to generate capital for the online marketplace.

Last year, Flipkart had also faced a series of valuation markdowns, in which, its valuation was reduced to just $5.5 billion from its peak valuation of $11.5 billion. However, after showing growth and managing to raise additional funding, the Bangalore-based startup seems to be getting on track. 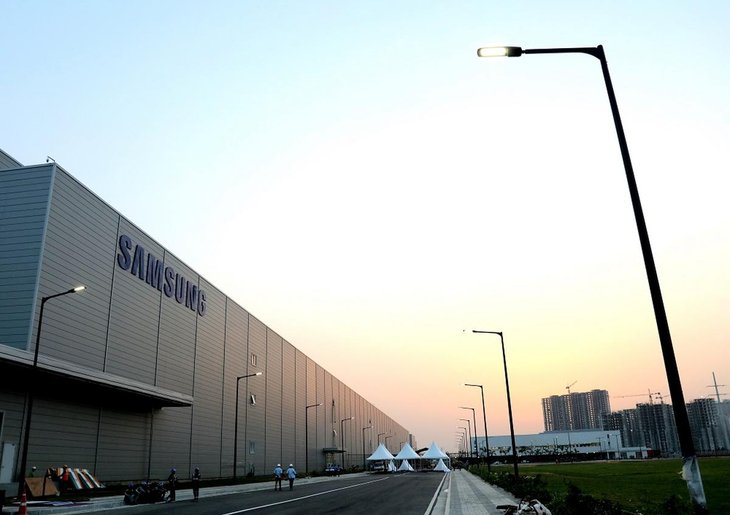