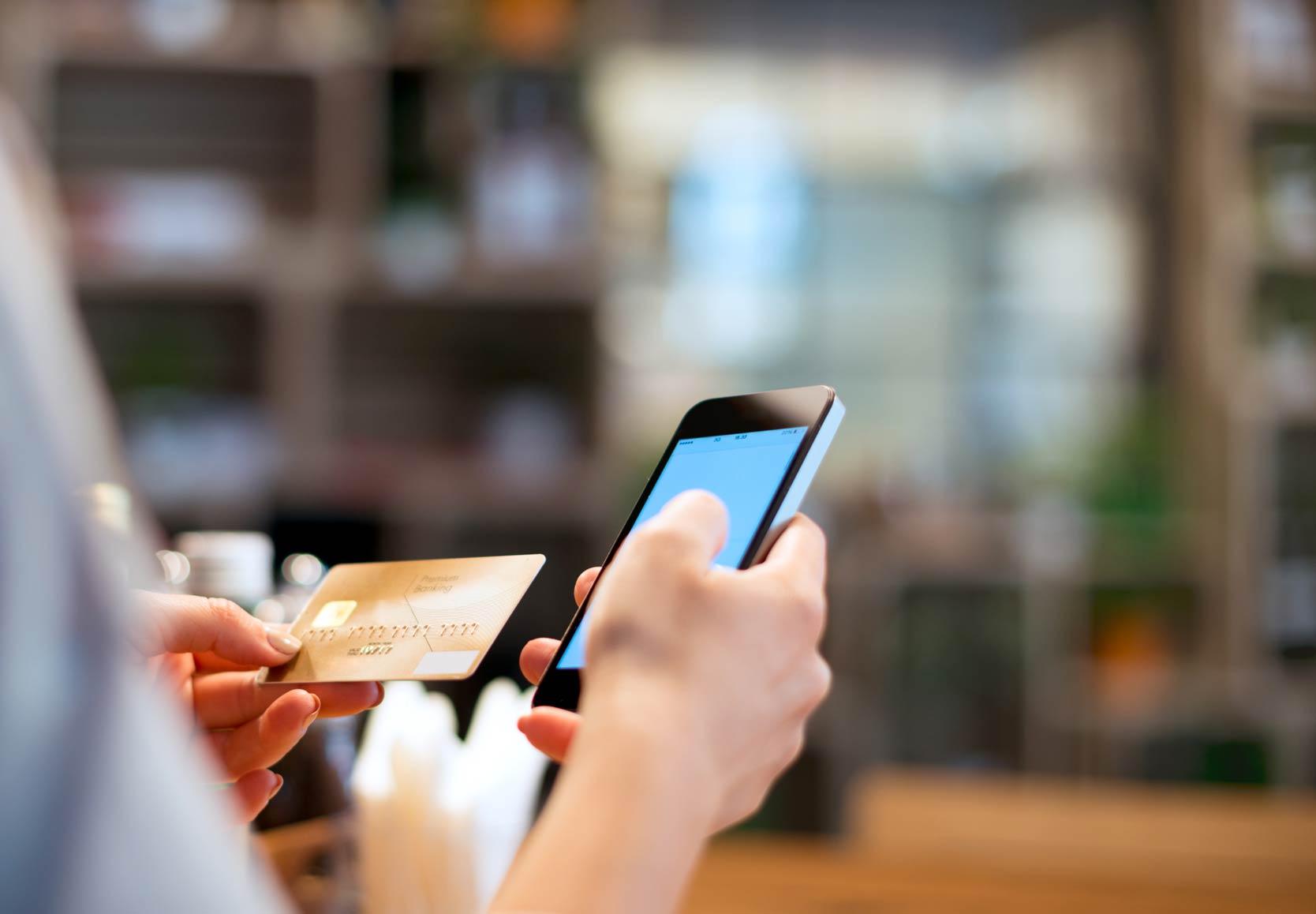 Digital payments market is getting hot in India, and jumping the bandwagon is the technology giant Google. As per the reports, Google is gearing up to launch its own payments application in India, named ‘Tez’.

A report from The Ken suggests that the payments app from Google will be based on Unified Payments Interface (UPI), and could launch as early as next week. Google has acknowledged to The Ken’s report saying that it plans to do something on September 18, but has not revealed any more details.

The upcoming application appears to be an India-specific version of Android Pay. The mobile application will be available on desktops, Chrome and as a standalone Android app. The app will also be integrated into other apps to allow easier payments.

For this new payments service, Google is expected to partner with “several large private banks in India”. Apart from UPI, the company will also be integrating third-party payment wallets such as Paytm and MobiKwik, among others.

However, Google isn’t the only company that is looking at the opportunity of mobile payments in India. Recently, it was reported that Truecaller, which provides shows caller id, rolled out service which enables users to send and request money transfers through its app.

Also, the largest instant messaging mobile app — WhatsApp, is also reportedly launching a peer-to-peer payments service. Paytm, on the other hand, which is the dominating player in the India’s digital payments space, is looking to integrate messaging feature.