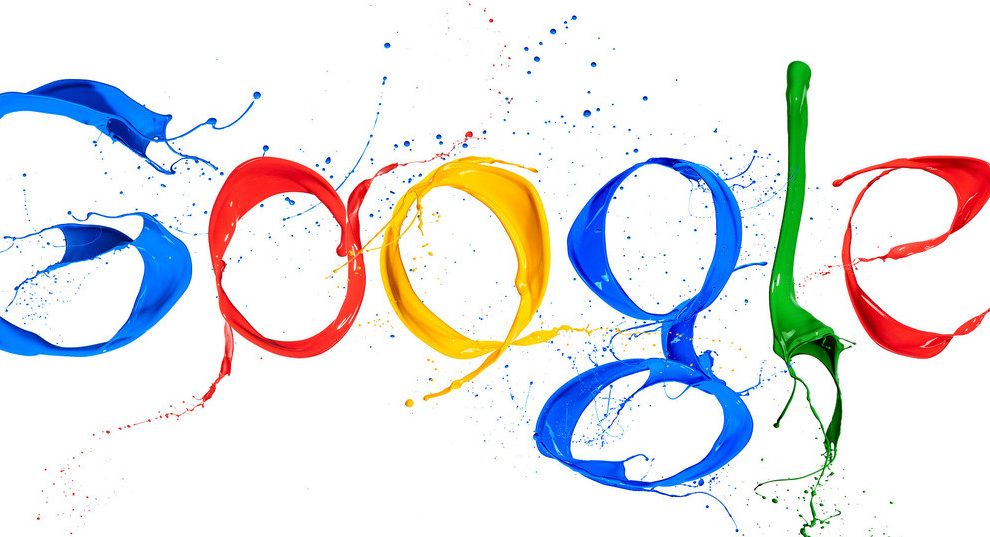 Google is putting efforts to make connections with startups and to get engaged in projects related with young entrepreneurs, emphasizing more in India. Google is in talk with a bunch of established or high rated ventures as part of a global expansion to mentor and to connect with the startups, who carries potential to win the race in future. Google is building its interest with the startup ecosystem began around two years back as the founding partners of Nasscom’s 10,000 Startups programme. Google has been working with Indian startups from last couple of years and recently shortlisted six Indian startups for Launchpad accelerator program. They also had in talk with ShareChat, Swiggy and FreshMenu, UrbanClap and HealthifyMe, as a part of its global “Sand Hill” programme.

Technology giant has also partnered with 15 top venture capital firms to make good relation with the corporate world and to generate funds, the venture capital firms can analyses and select the startups, they feel are doing better and to put them on list so that they can help them in funding and in other matters and raise the performance level. They are providing opportunity to the new comers not to the startups who already have millions of funding.

Rajan Anandan, Managing Director, Google India commented that “Sand Hill is where we partner with top Venture Capital’s in the world and get them to recommend companies, who are performing well in the market. Early startups, but companies which have a bit of velocity are selected and offered the best of Google’s expertise,”

If the startup is once selected then Google will provide mentorship to all the selected one’s and early access to new products and helps in improving product design and analytics. Working with a company like Google will also give them a push to stand in global market and to perform well. In the global world, there are around 150 startups that have been picked by Google and their Venture Capital partners which include the likes of Airbnb, EventBrite and Meitu. Google also made services like mentorship programs and funding programs for six months to support the Indian startups. In the programme, companies receive ₹12 lakh ($20,000) of cloud credits. Apparently, the ‘Capital G’ has already pumped money into five Indian startups, Freshdesk, Practo, CommonFloor, CarDekho and Cuemath.