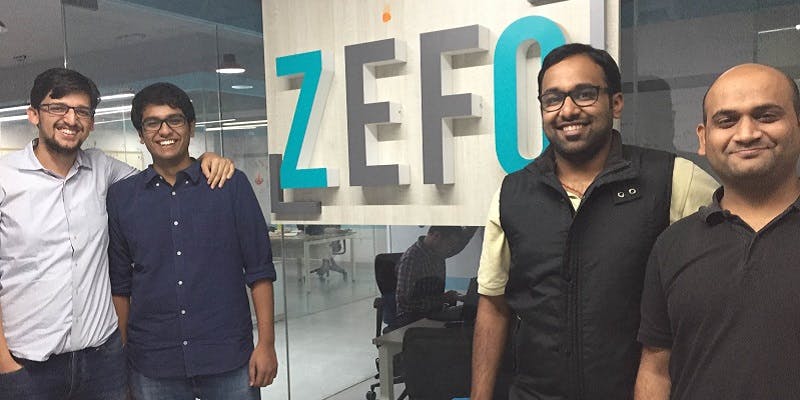 Existing investors that participated in the round include Sequoia Capital and Helion Venture Partners.

FJ Labs, co-founded by Fabrice Grinda, co-founder of an online classified firm OLX, has invested around ₹10 crores in the funding round.

Confirming the investment, Rohit Ramasubramanian, Co-Founder of GoZefo, said, “The OLX co-founder is a very relevant investor for us. It was more of a chance to get him onboard. It is strategic capital for us.”

The startup provides an online platform to buy and sell used furniture and other home appliances. GoZefo has also started renting out furniture to its customers, enabling them to rent at affordable prices.

The used products startup provides a wide array of products including television, mobiles, sofas, chairs, washing machines, and refrigerator, among many others. GoZefo is operational across Bengaluru, Mysore, Delhi, Gurugram, Noida, and Mumbai.

Other startups selling pre-owned products and renting furniture online include, Urban Ladder, Furlenco, Rentomojo, Quikr, Wooden Street, and Cashify, among many others.

FJ Labs has invested in over 300 companies across more than 20 countries. Some of its prominent investments include Chinese e-commerce giant Alibaba, global cab-hailing giant Uber, and self-drive car rental Zoomcar, among many others.