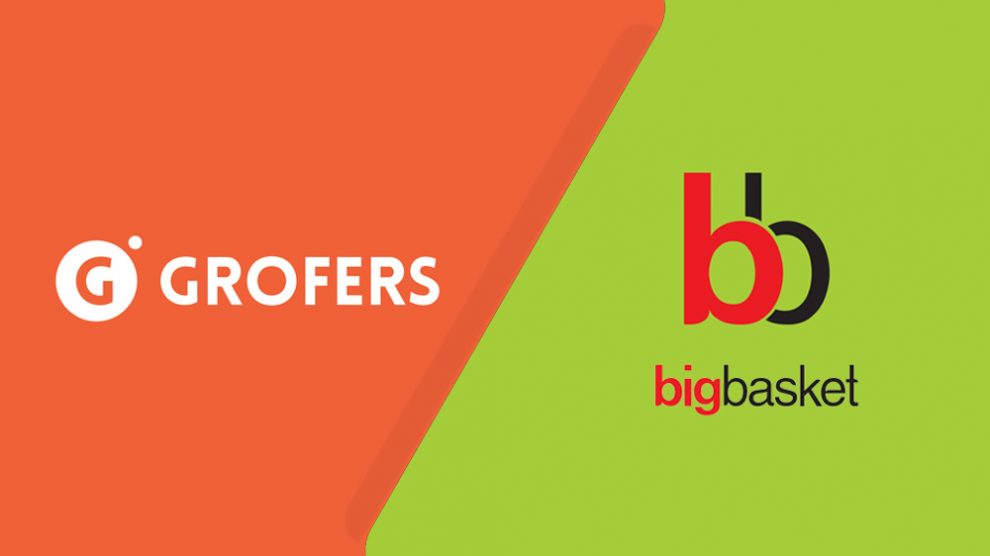 India’s online grocery marketplace has received attention from a number of global giants. However, it continues to be to dominated by two startups — BigBasket and Grofers.

Earlier, there were reports suggesting that both the companies are planning to merger their businesses into one single entity. It made sense — getting together to become the largest grocery eCommerce firm to fight against big enemies — the global giants who wants to enter the market.

However, Grofers CEO Alibinder Dhindsa has denied holding merger talks with larger rival BigBasket. He said, it was “just one meeting about business” last year between the two had been blown out of proportion. He further added that the company is focusing on growing its business as the online grocery segment is still at the nascent stage.

He reveals that they are targeting ₹1,000 crore topline revenue and adds that the company will be investing in warehousing for supply chain and automation inside to process the order at a quicker pace. Grofers claims to have about 30% market share of the $600 million online grocery market and is looking to further expand its footprint in the country.

According to a report by Franchise India, the online grocery market is expected to be Rs2.7 billion market by 2018-19. Industry watchers believe that grocery would become bigger than electronics and fashion, categories that currently dominate online purchases.

So no wonder all the big players are looking to foray into the online grocery market in India. Amazon India has already entered the market, given the higher margins and higher rate of return customers.

On the other hand, Flipkart has also launched a pilot for its grocery delivery service named “Supermarket” in Bengaluru. Its noteworthy that this is Flipkart’s third attempt to enter the grocery market after failing to garner customer traction previously.