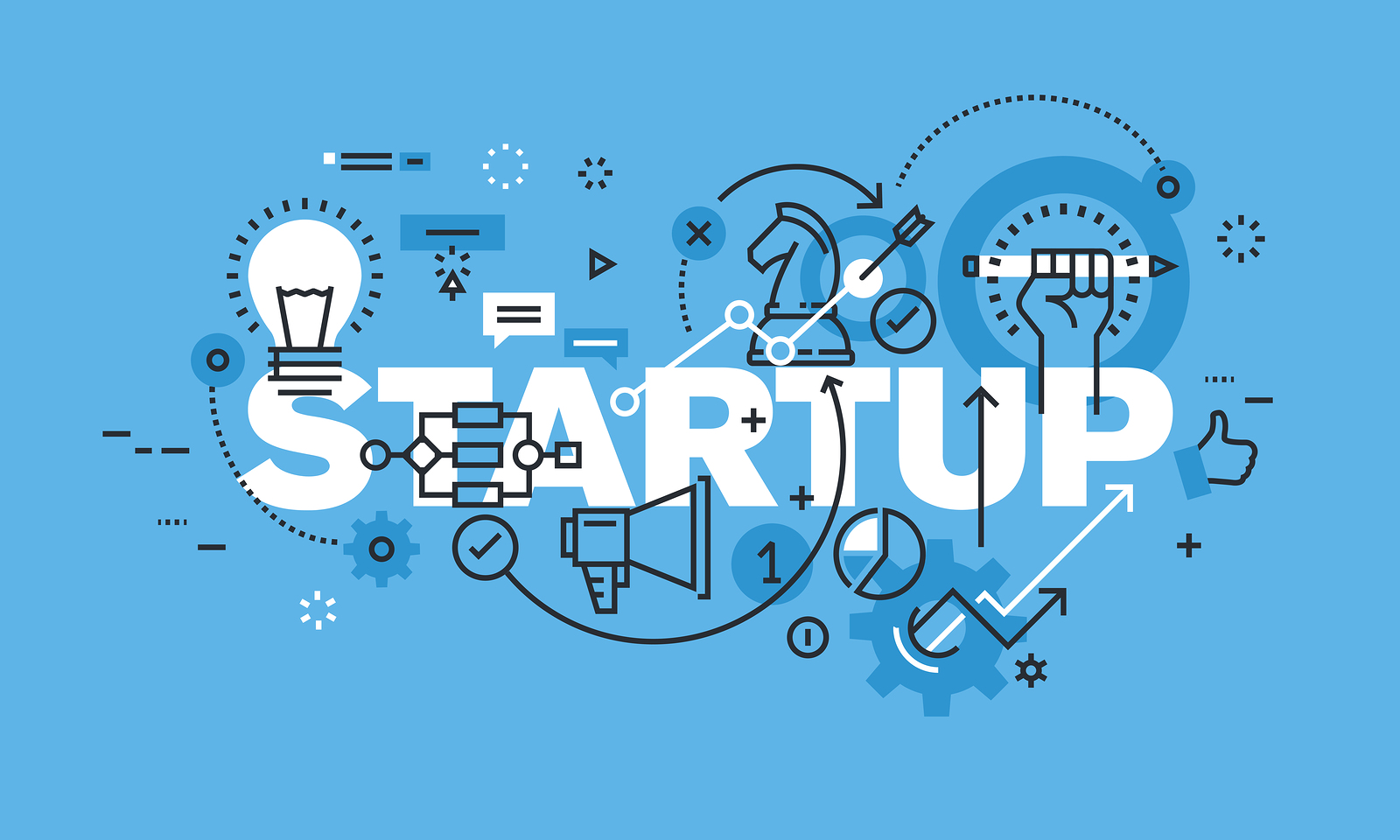 New micro, small and medium enterprise (MSME) units will no longer be required to take various approvals to begin operations for the first three years, the Gujarat government declared on Thursday.

The decision was made after a cabinet meeting, which stated that an MSME unit can start operations after getting an acknowledgement certificate from the state nodal agency by submitting ‘declaration of intent’.

New MSME units are exempted from taking various approvals for the first three years. After that, they are required to get such approvals within six months.

While, commenting on the new amendment for the MSME in Gujarat, chief minister Vijay Rupani said that the new system would ensure ease of doing business and fetch new investments in the MSME sector.

In 2018, as per the data from state-run financier SIDBI and credit information company TransUnion CIBIL, Gujarat continued to top the list of states on the ranking on overall credit lending opportunity for MSMEs while Maharashtra slipping to the ninth rank for small businesses lending in FY19.

Whereas, the former state revenue minister Kaushik Patel, said that the Gujarat Industrial Development Corporation (GIDC), had announced it would open nine new industrial zones in eight districts in order to help industrialists set up MSMEs.

Patel added, “This will encourage industrialists to set up MSMEs and will help create employment for local youths. Seventy percent of the land will be offered to interested persons at 50 percent market rate.”