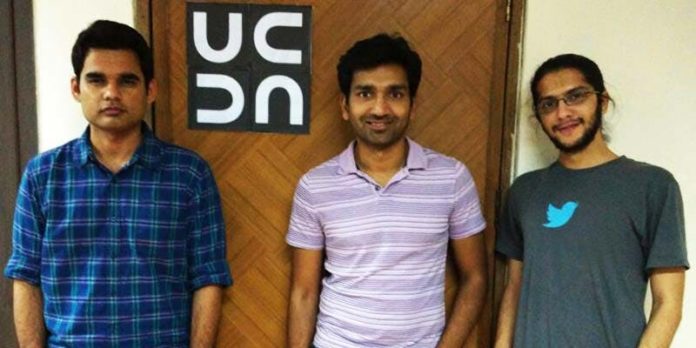 Founder of UrbanClap, a home services platform, based out of Gurugram, have self-financed $12.6 million (₹86.27 Crores) into the company.

According to the sources, the founders — Abhiraj Bhal, Raghav Chandra, and Varun Khaitan have invested $4.2 Mn (INR 28.75 Crores) each into their five-year-old company.

“This investment had been in the pipeline for years and it was decided that the company would make it a part of the company’s recent Series D round,” Bhal said.

“We believed in the future of the company and wanted to make our own investment contributions, but since we don’t have INR 110 Cr right now in our pockets, we decided to issue these shared on Series D valuation on a partly paid basis,” he added.

UrbanClap was founded by Abhiraj Bhal, Raghav Chandra, and Varun Khaitan in 2014. The hyperlocal home service startup provides a wide range of services like plumbers, electricians, carpenters, cleaners, and pest control, among many others.

The startup has expanded its presence across eight Indian cities including Ahmedabad, Bengaluru, Chennai, Delhi NCR, Hyderabad, Kolkata, Mumbai, and Pune. It has also gone international.

UrbanClap had witnessed an operating revenue of INR 116 crore in FY2019, which is a 150% rise in comparison to last year. This was, however, a fall from 225% jump in revenue for 2018. However, the operating loss of the company has increased by 26% to touch INR 72 Cr in the fiscal.

Bhal added that UrbanClap was in the process of listing its services on the online marketplace.

“We found them (GeM) to work like a private company. They have been able to, in a very short period of time, drive a lot of success,” Bhal said.