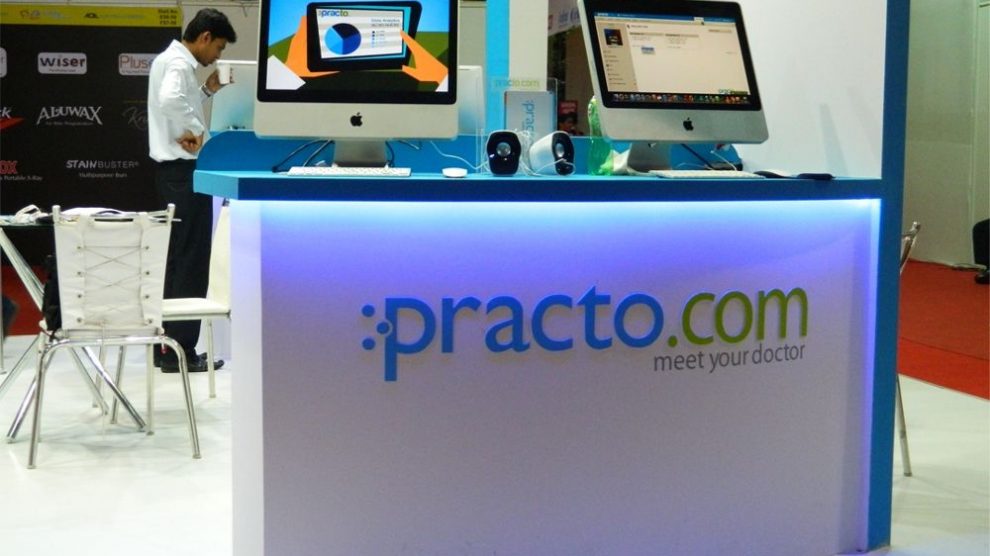 Healthtech platform Practo, based out of Bengaluru, has raised $17.2 million (₹120 crore) from Trifecta Capital and other internal investors, reported Inc42.

Sources claim that the company had floated an offer of $10 million (₹70 crore) debt from Trifecta. The first half of the capital has come in June, while the second half will come if the company raises at least $30 million funding in the present ongoing round.

Practo which operates as a marketplace model, offers multiple services to users ranging from finding the healthcare provider to booking an appointment, online doctor consultation, getting their tests done and ordering medicines.

The platform was founded by Shashank ND and Abhinav Lal in 2008.

The company claims that it is present in 15 countries and enables 50 million appointments a year. It also declares to have 100,000 healthcare providers on-board.

As per the data suggested by the report Inc42, the total market size of the healthcare industry is estimated to be $202 billion in 2019 against $110 billion in 2016.

The report also showed several factors backing the surging growth of the healthcare industry which includes emergence of healthcare, the rise in medical value tourism and the increase int he number of lifestyle or urban diseases and disorders.