Pune-based sports footwear startup Heelium has raised an undisclosed amount of seed funding from Centre for Innovation, Incubation and Entrepreneurship (CIIE), a technology incubator of IIM-Ahmedabad.

The recent investment is part of its Power of Ideas initiative, as told by CIIE spokesperson.

Heelium was given a grant by the Department of Science and Technology, Government of India for technology development.

The startup’s first product is Bamboo Athletic socks, made from bamboo fibre keeps the socks dry, controlling the growth of bacteria and odour in the feet.

Selling online and at running events, the startup has sold more than 4,000 units, since its launch in January 2018. The startup plans to foray into enterprise sales to sports institutions like the Sports Authority of India, CIIE spokesman Vipul Patel said in a statement.

“We are the only Indian footwear brand that is centred on technology and innovation as opposed to just the aesthetics of it,” said the co-founders.

Heelium is also exploring the East Asian market through the K-startup programme in South Korea and is looking to set up online retail channels soon.

CIIE was set-up by IIM Ahmedabad in association with the Government of India and the Gujarat Government to provide seeding and incubation support with a focus on technology and mass impact areas.

Since 2007, CIIE has accelerated more than 500 startups through various programs. 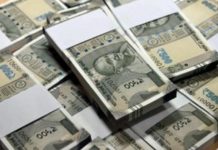 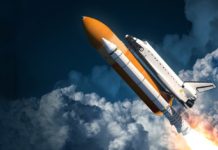 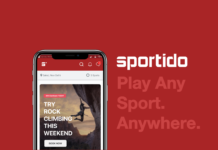