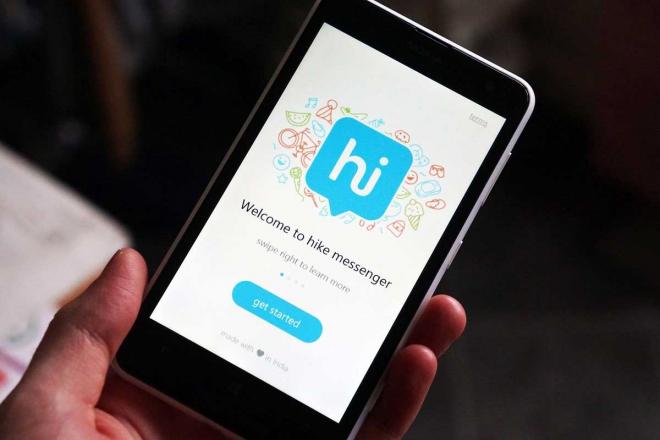 Hike has announced that it has acquired Creo, a Bangalore-based hardware technology startup. Creo has launched media streaming dongle Teewe and smartphone Mark 1.

Hike, one of the leading homegrown instant messaging application, has today announced that it has acquired Creo, a Bangalore-based hardware technology company.

As a part of the acquisition, all the current team members of Creo will now join Hike. Spokesperson of Hike has said that the Creo team will begin work on a developer platform to enable 3rd party developers to build services on the Hike platform.

Creo was founded by Sai Srinivas Kiran G, and Shubham Malhotra in December 2013. Before founding Creo, Sai and Shubham were working at Hike.

The Creo team constitutes over 50+ members. In the past, they have launched hardware products that includes streaming media dongles Teewe and Teewe 2, and a smartphone named Mark 1.

Last year, The Ken had reported that Hike was in final stages of talks to acquire Creo, citing multiple people aware of the matter. However, at the time, Kevin Mittal, founder and CEO of Hike, denied the report and said, “I’m the one who seeded the company in the first place. We’re not acquiring them.”

Hike was launched in 2012 and claims to have acquired a user base of over 100 million in January 2016. In August last year, the company, which runs the messaging app Hike Messenger, said that it had joined the billion-dollar valuation club by raising Rs 1,200 crore ($175 million) largely from Chinese Internet giant Tencent Holdings Ltd and Foxconn Technology Group of Taiwan.

With the fund-raise, Hike became the 10th Indian start-up to hit a valuation of at least $1 billion. Along with 100 million users, the company also claims to sending around 40 billion messages per month. 95 per cent of its users are based in India and 90 per cent of them are below the age of 30.