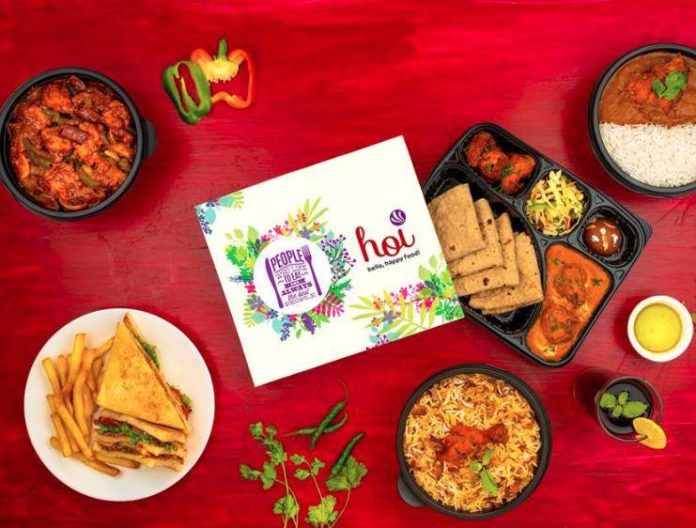 Gurugram-based Hoi Foods has raised around ₹3.6 crore ($500,000) in a pre-series A funding round led by crowdfunding platform 1Crowd and its investor community.

Other investors that participated in the round include Mumbai-based Gemba Capital and Prime Holdings.

The funds raised will be used to expand geographical presence and build a more integrated food solution in the backend.

Hoi Foods was founded by IIT Delhi alumnus Indrajeet Roy in 2017. The foodtech startup helps budget hotels to provide good quality and standardised food experience to their customers. The startup offers Indian, Chinese, and Continental cuisines, along with a range of beverages.

The startup also serves its food directly to consumers through food delivery platforms like Zomato and Swiggy, across a few locations in Delhi NCR.

The foodtech startup is operational across Delhi NCR and claims to have served more than 150 hotels in the region. The startup expects to be present across 100 cities in the next four to five months.

In October 2017, Hoi Foods raised an undisclosed amount of funds in a round led by Sandeep Kohli, former Managing Director of Yum Restaurants, along with participation from Alok Mittal, Founder and CEO of Indifi Technologies, Sandeep Singh, and Sujatha V Kumar, according to Crunchbase.

Earlier in April 2017, Hoi Foods raised an undisclosed amount of funds in a round led by Pawan Raj Kumar, Co-Founder of Supa Star Foods.

Other players in the foodtech domain include InnerChef, HolaChef, Spoonshot, FreshMenu and Fasoos, among others.

In October this year, InnerChef raised ₹13 crore in a round led by Japanese VC and accelerator Mistletoe, along with participation from M&S Partners, and Das Capital.