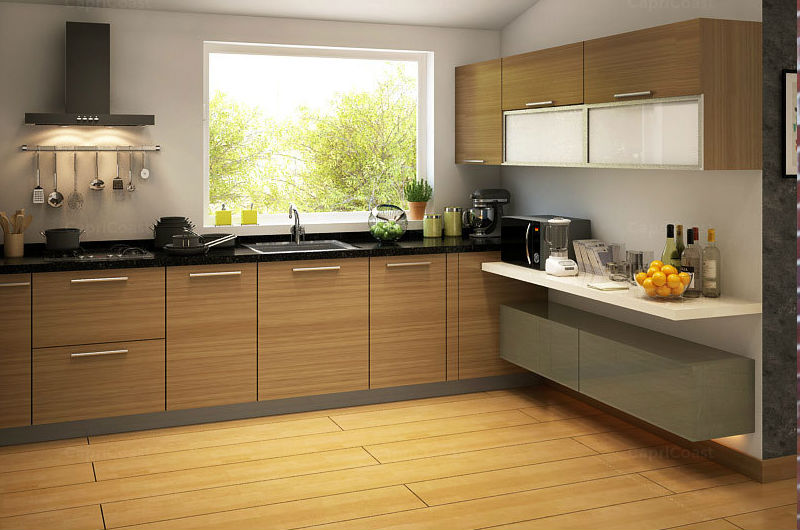 Online home interior brand HomeLane has today announced that it has acquired Capricoast for a sum of ₹90 crore. As per the company, this acquisition will enable HomeLane to offer its customers a smoother and more streamlined home designing experience enabled by technology.

The Capricoast team brings with them a powerful technology back-end that will further strengthen our product offering. This is a coming together of two big players in home design with complementary strengths and expertise. This acquisition also marks the beginning of HomeLane’s next phase of growth and expansion, given that we have already achieved operational profitability.

We believe Capricoast’s strong technology core in customer acquisition and lifecycle management will be a perfect foil to HomeLane’s unparalleled strengths in design visualisation and project execution.

HomeLane recently launched its operations in the NCR and has offices in Gurugram and Noida. It already has operations in Bengaluru, Hyderabad, Chennai and Mumbai. In the coming months, the company is planning to set up an experience centre in Gurugram.

Till now, HomeLane has raised about ₹98 crore ($15 million) in venture funding from investors, including Sequoia Capital, Aarin, Growth Story and Baring PE.

HomeLane was founded by Srikanth Iyer in 2014 along with Vivek Seetharaman, Rama Harinath K, Prabhu Venkatesh and Srini Battula. However, since last year, the entire founding team, except Iyer, have left the company. Later, Tanuj Chaudhry and Yangchen Lachungpa were brought in as part of the founding team.

On the other hand, Capricoast was founded in 2014 by Jawad Ayaz, who is also the co-founder of furniture e-tailer Zansaar, which according to a HomeLane spokesperson, is not part of this deal.

It connects customers with manufacturers and suppliers of kitchen solutions and wardrobes. It also provides modular kitchen designs along with online tools to customise and order them.