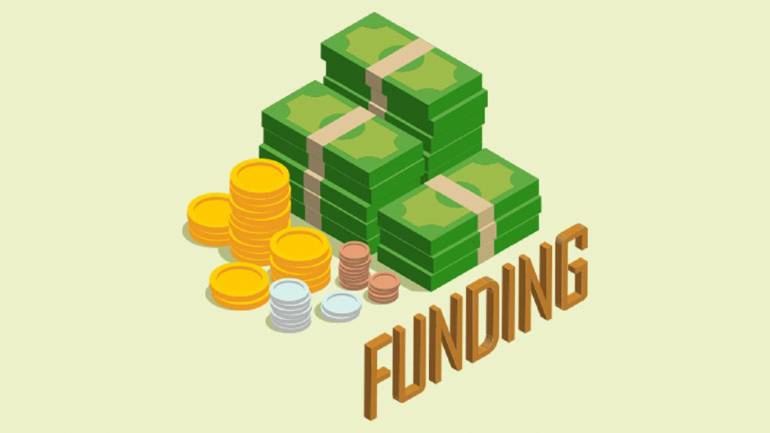 Steadview Capital, a Hong Kong-based hedge fund, is, reportedly, planning to invest $500 million in growth-stage companies in India over the next two years.

According to a report, Steadview could invest up to $100 million in a single firm if the company’s financial metrics justify heavy capital.

The fund is also reportedly planning to increase focus on India by increasing its headcount here and is looking to hire one more person in India.

Steadview Capital was founded in 2009 and is currently led by Ravi Mehta. It has nearly $2.5 billion assets under management. The firm was on a silence period for the last few years in India after its entry in 2014. The firm’s first investment was furniture rental Urban Ladder.

Since then a lull between November 2015 to August 2018, came to an end with a secondary investment in Lenskart along with TR Capital.

A total investment inflow of $1.4 Bn at growth stage recorded a historical high in its quarterly funding amount, based on data recorded since 2014. 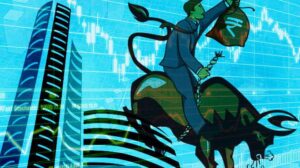