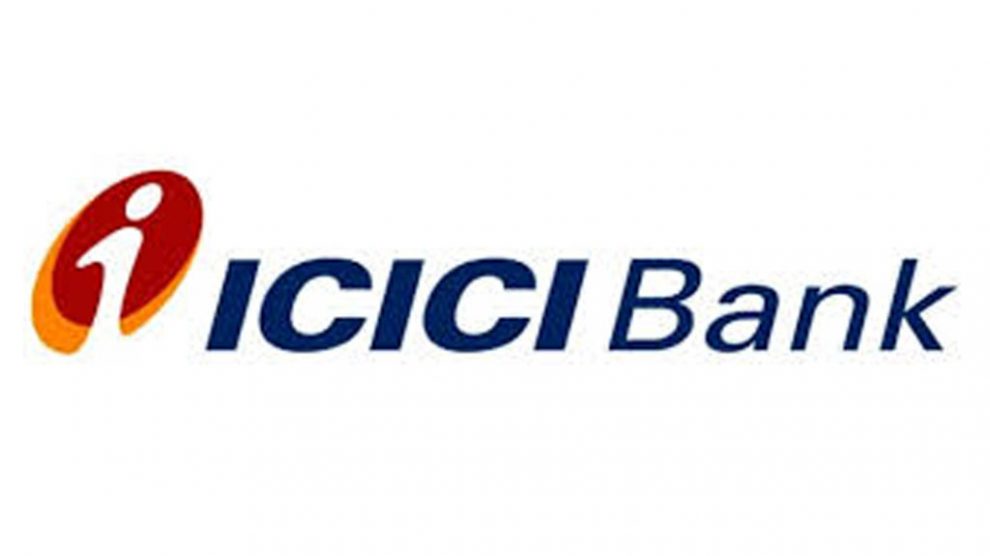 As reported by the bank in its stock exchange filing, ICICI bank will be picking up 9.91% stake in the startup and the deal is expected to be completed by the end of July.

Managed and operated by Arthashashtra Fintech ePayLater was founded by Aurko Bhattacharya, Prasannaa Muralidharan, Uday Somayajula, Shanmuhanathan Thiagaraja, along with Akshat Saxena in December 2015 with its headquarter in Mumbai.

The startup provides its customers with the option to  ‘buy now and pay later’ on e-commerce platforms with just one click. The customers are given a time period of 14 days to make the payement. In that period, customers can make more payments and they can be stacked together to make a single payment, making transactions smoother.

Other services provided by its platform include mobile recharge, postpaid and utility bill payments, hotel and bus booking, along with offering nearby deals to its customers. The startup charges a commission on every transaction from the merchant.

According to the filings, the company has generated revenue of ₹32 lakhs for 2016-17 and incurred a net loss of ₹1.75 crores.

In an earlier news, ICICI Bank had planned to invest ₹100 crores in tech startups through its new fund. This investment is part of the banks plan to fulfil its investment by the end of the year. Already the bank has spent about ₹40 crores from the fund.

Other investments made by ICICI Bank in the fintech domain include mobile payments startup Taptis Technologies, Aadhaar and Biometric payment solutions Fingpay, along with Arteria Technologies, which offers SAP based supply chain solutions.

Investments in the Indian technology sector is expected to pick up the pace with many other India specific funds being planned by big venture capital firms like Ganesh Ventures, Lightspeed Venture Partners, among others.