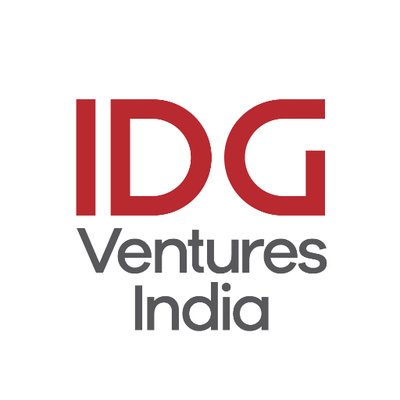 Bengaluru-based IDG Ventures India, India’s leading venture capital fund, has rebranded itself to Chiratae Ventures. The rebranding is part of a broader strategy to move away from its global brand, in order to reflect the changing Indian startup ecosystem.

The word Chiratae is a Kannada word for Leopard, finding resonance with the wildlife enthusiasts at the firm.

With the rebranding, IDG Ventures India will become the first Indian affiliate of the US-based venture capital firm to transition to a local brand.

Talking on the occasion, Sudhir Sethi, Founder & Chairman, IDG Ventures India, said, “India is reinventing itself. Startups are now growing at double the pace in half the time. The coming years will need us to be more agile, more innovative, give long-term support for startups, and recognize and adapt to these changes,”.

He further added, “As investors, we will not only scale our investments rapidly, but also our exits and returns to our LPs. To reflect the essence of this change, we are changing our identity.”

IDG Ventures India, an early and growth stage investment fund was founded by Sudhir Sethi, along with TCM Sundaram in 2006. It invests across various sectors including consumer media & technology, healthtech, SaaS, and fintech.

The fund has backed over 70 startups including the prominent Indian startups like Myntra, Manthan, Lenskart, FirstCry, PolicyBazaar, SigTuple, and Curefit, among many others.

So far, Chiratae has launched three funds in India, backing some of the most innovative startups in the Indian startup ecosystem.

There are reports of Chiratae looking to launch its fourth fund. Chiratae has been mobilising significant amounts in rupee capital from local family offices and institutions like SIDBI.

Some of the recent investments by IDG Ventures India include a ₹26 crore investment in fashion rental startup Flyrobe, alongside Sequoia Capital, in September 2018.

Indian startup ecosystem is inundated with domestic and international investment firms, some of the other early-stage investment firms active in India are Accel Partners, Nexus Venture Partners, Sequoia Capital, Kalaari Capital, Blume Ventures, among many others.