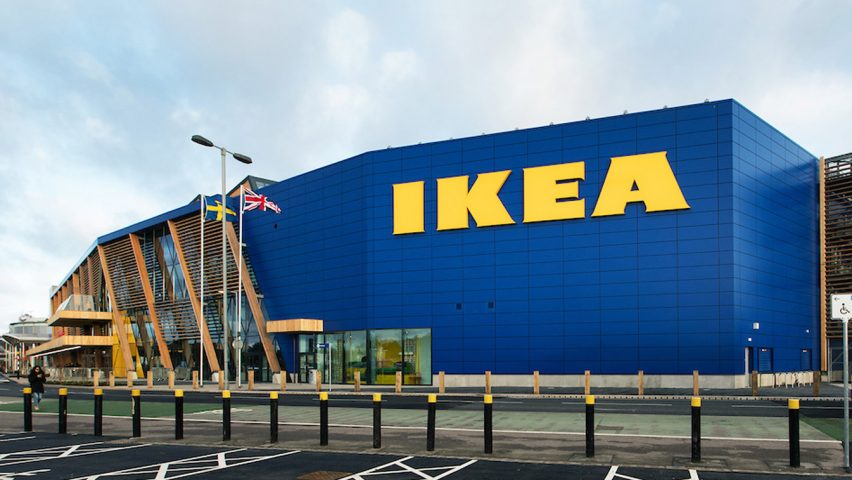 IKEA, a Swedish furniture retailer, is all set to launch its online delivery in Mumbai before opening a physical store. This is the maiden launch of IKEA’s investment into the ecommerce space in India.

The company has already a distribution hub in Maharashtra. IKEA has set up a 270,000square-feet distribution centre in Pune in partnership with IndoSpace Industrial Park, which is leased, at a cost of Rs 20 crore per year.

Importantly, the company has also earmarked a Rs-750-crore expansion plan, and will employ 600 people in the Mumbai centre. The company plans a further investment of Rs 100 crore in Pune to add another 2.5 lakh square feet of space.

IKEA was founded by Ingvar Comprad in 1943. It is a Swedish-founded multinational group that designs and sells ready-to-assemble furniture, kitchen appliances and home products, among other useful goods and occasionally home services.

Originally, IKEA has partnered with UrbanClap to install and assemble furniture. It plans to set up 40 centres across India in less than a decade, and is banking on building a strong distribution network.

The Swedish company not only employs 1,000 people per store and 1,500 people indirectly, but it also sources 1,000 products locally, pricing them at less than Rs 200 apiece.

It sources from 50 local manufactures and its annual exports from India are worth over $350 million.

The retail giant expects to create opportunities in areas such as merchandising, store operations, supply chain and allied assembly services. The first big format store will open in Turbhe, Navi Mumbai and will employ 1,000 direct workers and 1,500 indirect workers across services.

Besides IKEA, other major players in the industry involves Walmart, Amazon, Wayfair, Sears, Tesco, and many more.