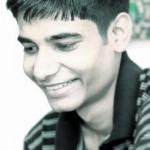 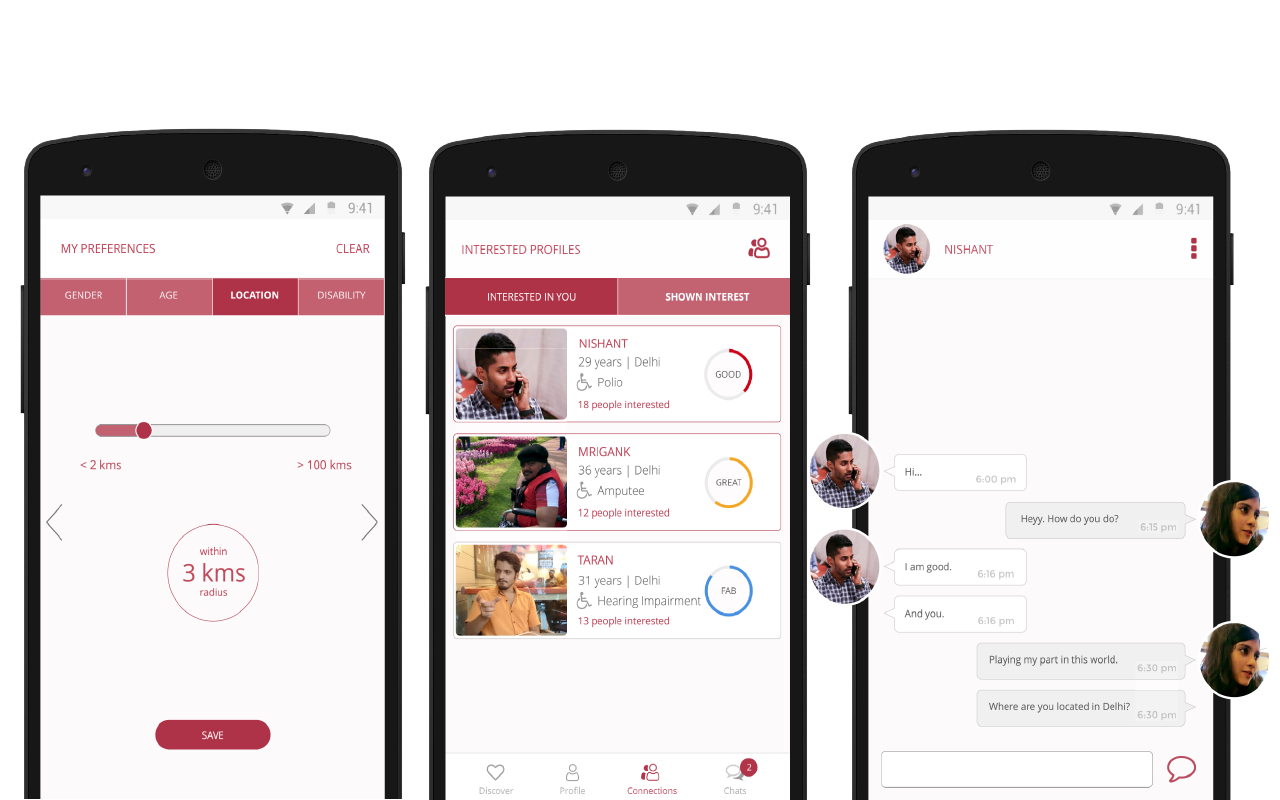 Inclov — a matchmaking app for people with disability and health disorders, has raised an undisclosed amount in its pre-Series A round. The startup says that it will use the funds for product development and geographical expansion in the near future.

We are glad and thankful to have investors like Rajan Anandan, Raghav Bahl and Debjani Ghosh among others onboard in this round. Their involvement reaffirms our faith in the Inclov’s strong business model and market approach. They also bring in immense credibility and experience with them which will help Inclov growth strategically in the coming months. This is critical at a moment when we are scaling rapidly and intend to serve an increasing influx of users.

Inclov was launched in 2016 and claims to have about 17,000 users on its platform. It is a matchmaking app for differently-abled people and matches users on the basis of cure availability, medical condition, level of independence, and lifestyle choices.

The company behind Inclov app — Inclov Technologies, was previously known as Wanted Umbrella. It was founded in 2014 by Kalyani Khona and Shankar Srinivasan. The company claims that the mobile app has facilitated 6,000 matches.

Last year, Inclov had raised an undisclosed amount of funding from Sarbvir Singh, former MD of Capital 18, etc. Raghav Bahl, who participated in this round, was also a part of its seed funding round.

The company has also launched Social Spaces — an offline platform where users and others from the community can meet others in-person at accessible venues across the country.