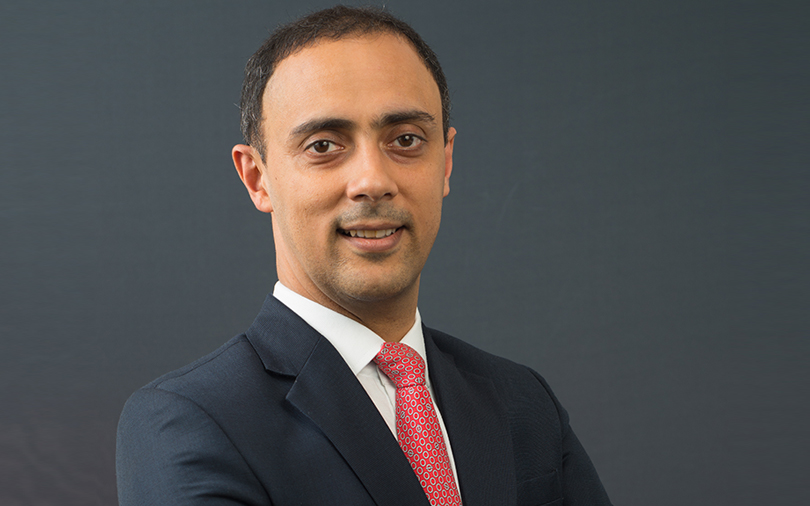 Mumbai-based digital lending startup InCred has raised over ₹300 crore in a funding round from its founder Bhupinder Singh, and some private equity investors including Paragon Partners, as reported by LiveMint.

The reports are yet to be confirmed by either InCred or Paragon Partners.

The funds raised will be used to incubate new businesses and diversify its lending business, which is currently focused on retail and SME lending.

According to reports, Paragon Partners invested ₹25 crore in InCred, in March 2017.

In August 2016, InCred raised $75 million in a round led by Anshu Jain, according to Crunchbase.

Indian startup ecosystem is bustling with a number of fintech startups looking to leverage the growing opportunity in the fintech domain, focusing on SME lending. These startups are enabling the Indian businesses that find it hard to secure loans from traditional lending institutions.

Some of the fintech startups focused on digital lending in India include Capital Float, Aye Finance, OFBusiness, and NeoGrowth, among many others.

Earlier this month, it was reported that Aye Finance raised ₹70 crore in debt funding from BlueOrchard.

In August, it was reported that fintech startup Kissht raised ₹216 crore in series C funding.

Founded by Parekh and Sumeet Nindrajog, Paragon Partners is an India-focused mid-market private equity investor. It has invested across various sectors including consumer, financial services, infrastructure services, industrial, and healthcare services. Some of its investments are tea retailer Chai Point and women’s fashion brand eShakti, among others.