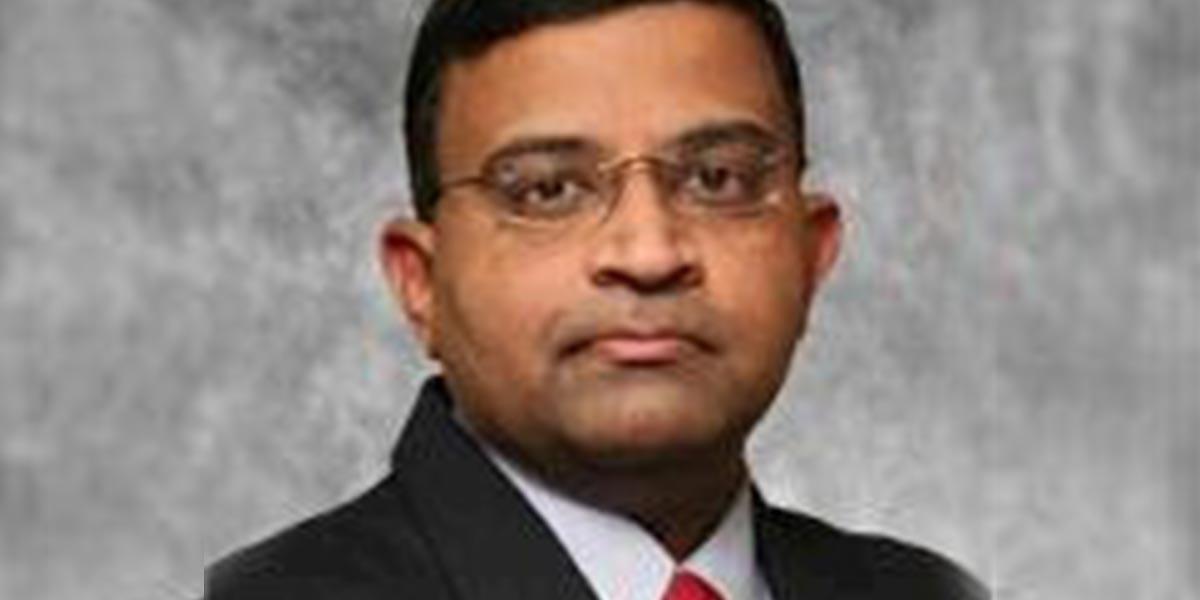 Thinktank and lobby group IndiaTech is set to lobby for Indian startups, under the guidance of its new CEO Rameesh Kailasam. The thinktank is ready with a three-point agenda, to pursue with Indian regulators and policymakers.

Under its three-point agenda, IndiaTech is seeking a level playing field for Indian startups, loosening of initial public offering (IPO) regulations and a differential voting structure that would protect the interests of Indian entrepreneurs against powerful investors.

Kailasam said, that the top priority for the group is to get easier listing norms for the startups.

Founder and former CEO of Flipkart Sachin Bansal had also advocated the need for differential voting rights for entrepreneurs.

“We want to ensure that institutional investors get an opportunity to invest in the growth of Indian startups and, at the same time, give exits to the investors who funded the startups in the early years. We’re also asking regulators to ensure a level playing field for Indian startups and for entities incorporated in India. We’re not seeking preferential treatment. We’re just saying that entities that are not incorporated in India but who are doing business here should not be allowed to get better treatment,” said Kailasam.

Rameesh Kailasam was appointed as the CEO of IndiaTech, in August this year, following the resignation of Gyanendra Badgaiyan, a former IAS officer, four months prior to the appointment.

With the thinktank now well poised to lobby for the startups, it is looking to strengthen its team, by hiring four to five full-time employees by the end of the year.

The group is also looking to attract applications from startups, investors, and well-known entrepreneurs, while it is still in the midst of finalising the criteria for signing up new members.

IndiaTech was formed by domestic internet companies to assist domestic startups by having a say in the policy-making decision to help them provide a level playing field against global rivals. It is backed by some of the most prominent startups and investors in the country. Currently, the thinktank has 14 members including Ola, Quikr, Lenskart, Urban Ladder, MakeMyTrip, Steadview Capital, among others.