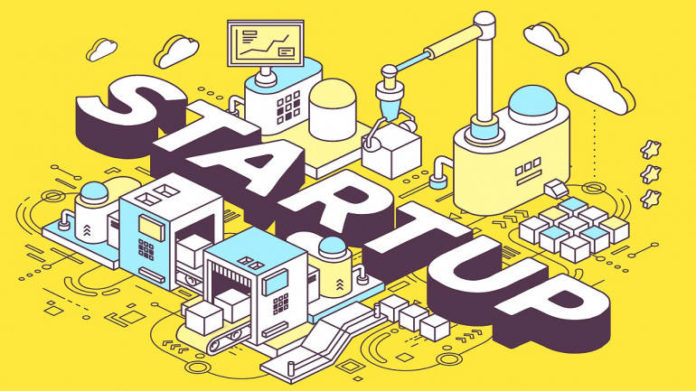 Risk capital investors poured in more than ₹50,000 crores ($6.9 billion) in the Indian startup ecosystem, enabling the growth of startups.

It is to be noted that the majority of the capital, around 85% or $6 billion, was infused into high growth stage startups, i.e series B and above deals, according to research firm Tracxn.

Around 50 Indian startups got investments worth $100 million and above, including Swiggy, Zomato, PolicyBazaar, Udaan, GreyOrange, and others.

This year saw some of the mammoth deals in the Indian startup ecosystem, including the acquisition of Flipkart by the global retail giant Walmart for a whopping $16 billion. Recently, OYO bagged $1 billion in a fresh funding round led by Softbank.

This year saw more big-ticket investments in trusted and proven startups on a high growth trajectory, compared to the initial growth stage or seed stage startups. Seed to series A stage startups received an overall investment of around $869 million so far this year.

While the year is still not over and many more deals are in the pipeline, there are some stark differences in the types and the quantum of deals compared to the previous year.

“(There will be) selective funding for early-stage ideas and continued cautious cycle for ideas without a clear product-market fit, which means more exit potential but an overall sluggishness at the seed and series A stage of investments,” said Anuj Srivastava, founder & CEO of Livspace which raised $70 million from TPG Growth and Goldman Sachs in the last fortnight.

There has been a surge in investments for the startups in the fintech, healthtech, and vernacular space. It goes to show that the investors are preparing for the next 100 million users coming online, owing to the deeper smartphone penetration and the lowering cost of internet in the country.

While the Indian startups are busy prepping the internet for the next wave of internet users in India, the revenue model for these startups is yet to be tested.

Many venture capital firms have raised new funds and some are in the process of raising new funds, to further support the Indian startup ecosystem. The nature of these investments will decide how this year ends for the Indian startups.