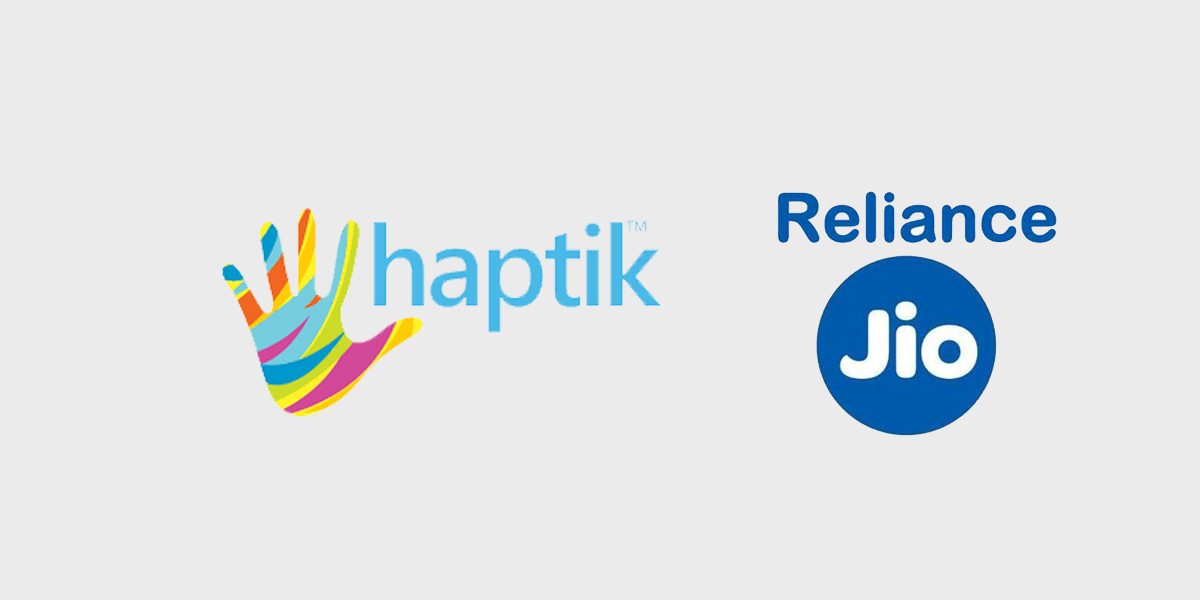 Reliance Jio is reportedly acquiring Haptik–an enterprise Conversational Al platform based in Mumbai, India, founded in 2013. The transaction is expected to be completed this week, according to a report by inc42.com.

Haptik has denied giving an official response on the report about the transaction while Jio, too, is yet to comment.

Haptik has seen a 10 times growth in revenue in just one year and its clients include Coca-Cola, HDFC Life, Samsung, Edelweiss Tokio, Goibibo, Amazon Pay, ClubMahindra, ICICI Bank and Tata Docomo, among others.

Haptik was also the first company to open source a conversation-based Entity Detection engine and is currently patent finding on our unique bot to agent routing capabilities.

With a Series B round of investment from Times Internet in April 2016, Haptik became one of the most well-funded independent conversational AI companies in the world.

With the AI set as the next big thing, Indian AI startups are creating and innovating AI-based solutions for various industries.

Many companies and organizations are reverting to chatbots as the default customer support and Haptik is one such AI-based platform–providing applications to customers, publishers, and enterprises.

By 2020, more than 50 percent of Indian retail companies are expected to operate on AI, according to PeopleStrong, a Software-as-a-Service (SaaS) HR technology and solutions company.

Accenture analysis says that India’s economy could potentially be added with $957 billion through AI.

Earlier, Microsoft had commented about India’s potential in revolutionizing AI. Microsoft sees India as a nation ready to embrace AI technology and play an important role in the development of the same, said Microsoft’s Indian President, Anant Maheshwari.

According to Microsft, the company is fueling “digital transformation” in 700 Indian companies with the help of Microsoft AI. 60 percent of these 700 companies are large manufacturing and financial services enterprises.

Microsoft is looking forward to setting up AI labs in 10 universities and training 500,000 youth across the country. The company will also upskill 10,000 developers over the next three years.