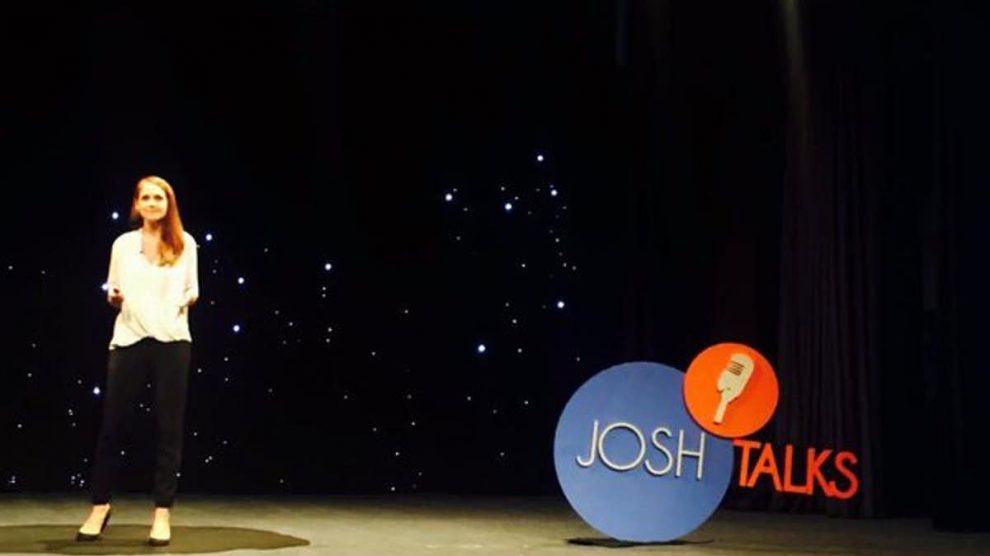 The investment will be used to bring on board strategic mentors and advisors to launch its platform in Telegu, Tamil, Bengali, Marathi and Bhojpuri.

Josh Talks, a Gurgaon-based startup that organizes conferences similar to Ted Talks, has raised an undisclosed amount of funding in a new round.

The investment was raised from a bunch of angel investors, including Girish Mathrubootham of Freshworks; Apurva Chamaria, global brand director at IT services firm HCL; and Rohit Chanana, head of strategy and finance at Hero Corporation.

With fresh capital coming in, Josh Talks says that they will bring on board strategic mentors and advisors in order to launch its platform in vernacular languages such as Telegu, Tamil, Bengali, Marathi and Bhojpuri. The firm is also trying to expand the geographical reach of the platform with conferences across various regions.

Josh Talks has been around for over 2 years now and has already held conferences in over 25 cities across India and about 65,000 individuals are reported to have attended these. On the internet, the talks of Josh Talks have garnered more than 25 million views.

The contents cover diverse subjects like Sports, Arts, Activism and Entrepreneurship, among others. Josh Talks has embarked on an ambitious mission of encouraging around 100,000 youngsters to become independent entrepreneurs. For this, the company has also formed a partnership with Facebook and has started a campaign #StartAb.