Jungle Ventures, a venture capital firm has closed it third fund round at $240 million (approx INR 17,03 crore), which the firm will use in innovative technology and digital-driven consumer businesses across Southeast Asia, reported ET.

The Singapore-based Jungle Ventures said that more than 90 per cent of the capital for the third fund came from institutional investors from North America, Europe, West Asia and Asia.

“The over-subscription was carefully modelled on the fact that we like to do 10-15 very focused investments, looking at how the market’s playing, and the amount of money each company will need to get to the level that they have to,” Anurag Srivastava, managing partner at Jungle Ventures, told ET.

While, Srivastava further said that around 40 percent of the capital raised for each of the previous two funds was invested in India.

“We invest in really strong Indian companies which have a good opportunity in Southeast Asia or a global perspective. If you look at Moglix, Livspace, or Mobikon, we invested in these companies when they were India-based, but a lot of them have now expanded to Southeast Asia,” Srivastava added. 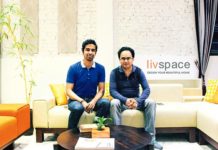 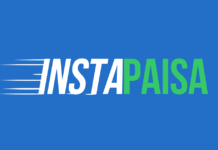