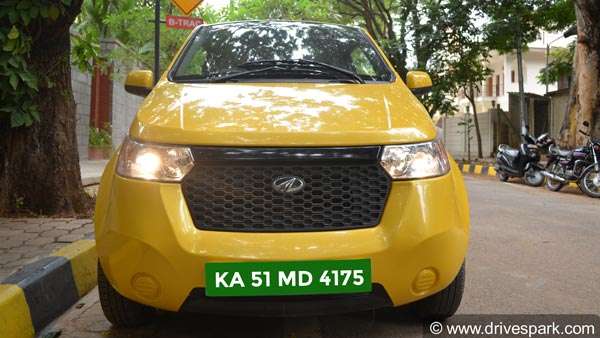 The government of Karnataka has taken a step to accelerate startups with the services based on electrical vehicles in the state. The government has planned to build a state-backed EV cluster for businesses and startups, cited Inc42.

The development was observed when the industries department of the government approached various stakeholders to establish the first EV cluster in the state.

While, according to the sources, several prominent EV manufacturers have shown a positive response to the government move. However, the department is currently facing issues with the allotment of land as companies prefer setting up their plants in the vicinity of Bengaluru.

A government official said that the government has been persuading the firms to take up land in Dharwad, which is 431 Km away from the state’s capital, but the companies are not ready.

Yuvraj Sarda, head of strategy at Sun Mobility, said that the EV companies find convenient to establish the EV business cluster nearby Bengaluru as it is the largest electrical vehicle market in the country.

The city has a thriving EV ecosystem with players such as Mahindra Electric, Ather Energy, Yulu, Vogo, and others, he added.

SUN Mobility claims it is willing to settle for a land parcel of 650 acres, 30 to 50 Km away from the city.

Furthermore, other reasons to root for the state capital is the access to a large talent pool, innovative technologies developed by startups and the reduced cost of transportation from factories to the market.

The government, on the other hand, had told the companies that the high cost of land in and around Bengaluru will not allow for a large enough cluster and would increase expenses for companies, most of which are just starting off in the market.