Mumbai-based logistics startup LEAP India has raised ₹200 crores in debt from Piramal Capital and House Finance. The funds raised will be used for capital expansion of ₹150 crores, along with replacing its ₹180 crores debt with low-cost loans, according to the startup.

The loan is availed for a period of seven years, with a two-year moratorium, saving ₹96 crores for the startup during the first two years.

The startup is also planning to further raise equity funding worth ₹250 crores in the next two month, but the details were yet to be disclosed.

LEAP India was founded by Sunu Mathew in 2013. The startup is a pallet and container rental provider across the country. LEAP India’s business consists of returnable packaging and pooling of equipment including wooden pallets, boxes, plastic containers, metal wire mesh catering to all sectors that work with these products to store or transfer goods from one site to another.

Thes startup has served more than 112 clients across more than 300 cities in the country. Among its clientele include big names such as LG, Cargill, Daimler, Carlsberg, Pepperfry, Tata Motors, Honda, Fiat, among many others.

LEAP India has doubled its pallets to 1.7 million in the last one year and trebled its number of foldable large containers, used primarily for ferrying automotive spares to 40,000.

According to the startup, it has also started a division to lease out forklifts, an industrial truck used for lifting and carrying cargo across distances. It is also looking to buy 400 more forklifts, to increase its numbers to 1,000.

Last year, LEAP India registered an annual revenue of ₹78 crores, it is further looking to boost its revenue to ₹155 crores during this financial year. It also has an asset base of 310crores, owing to the equipment it owns.

The startup last raised ₹25 crores in debt funding from Avendus Finance in May 2018.

According to the Economic Survey 2017-18 tabled in the parliament, Indian logistics sector is expected to touch $215 billion by 2020, from the current 160 billion. 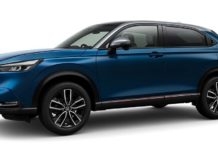 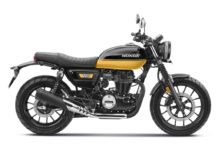 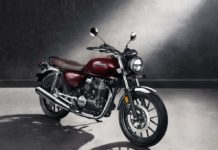