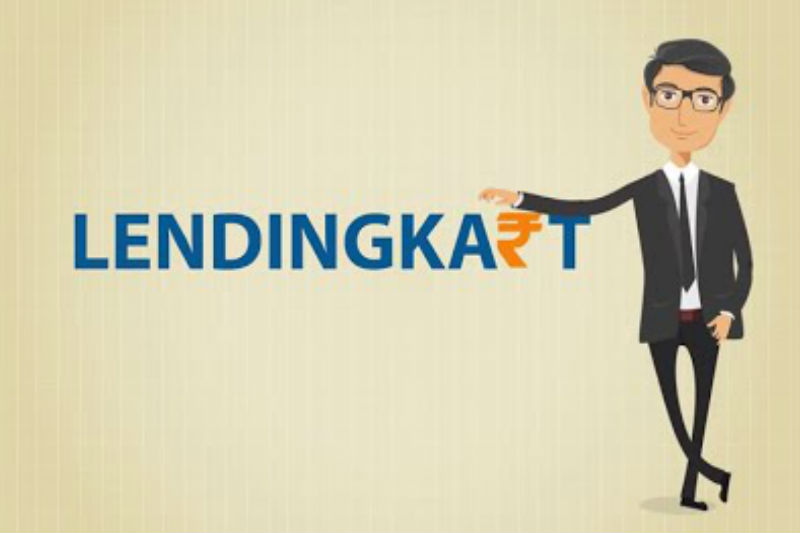 One of the co-foundesr of Lendingkart, a fintech startup, Mukul Sachan, has stepped out from his role, reported ET, citing two sources.

According to the sources, Sachan has reached out to prospective investors to start a new venture.

“Sachan has been on a sabbatical for the past six months and wants to pursue interests outside Lendingkart; he has also started discussions with investors to start his own company,” said one of the sources.

Lendingkart was founded by an ex-banker Harshvardhan Lunia, along with former ISRO scientist Mukul Sachan in 2014. It provides a digital lending platform that offers loans for SMEs in India to grow their business

It uses technology and analytics tools, to access the creditworthiness of small businesses quickly and accurately by analyzing thousands of data points across various data sources.

Sachan has worked with the Indian Space Research Organisation as a scientist before working for Edelweiss and Futures First. He is an IIT Varanasi and IIM Bangalore graduate.

Harshvardhan Lunia said, “After spending close to six years in the company and being a pillar of strength for all of us, Mukul has decided to step down from his role as COO. Since he owned around 3% stake in the company, which would have gotten further diluted in the subsequent rounds, Mukul decided to hand over his responsibilities and pursue his other passions further.”

The sources further added that with less than 2.5 per cent stake in the firm after its latest funding round, Sachan could move to a mentoring role and remain associated with Lendingkart as a founding shareholder.

On the other front, the company claims that its business proposition revolves around extending credit to small and micro businesses digitally and is driven by data and analytics.

The company has extended credit to 55,000 businesses across 1,300 locations in the country.

While, other startups in the similar space include Capital Float, NeoGrowth, India Lends and among others.