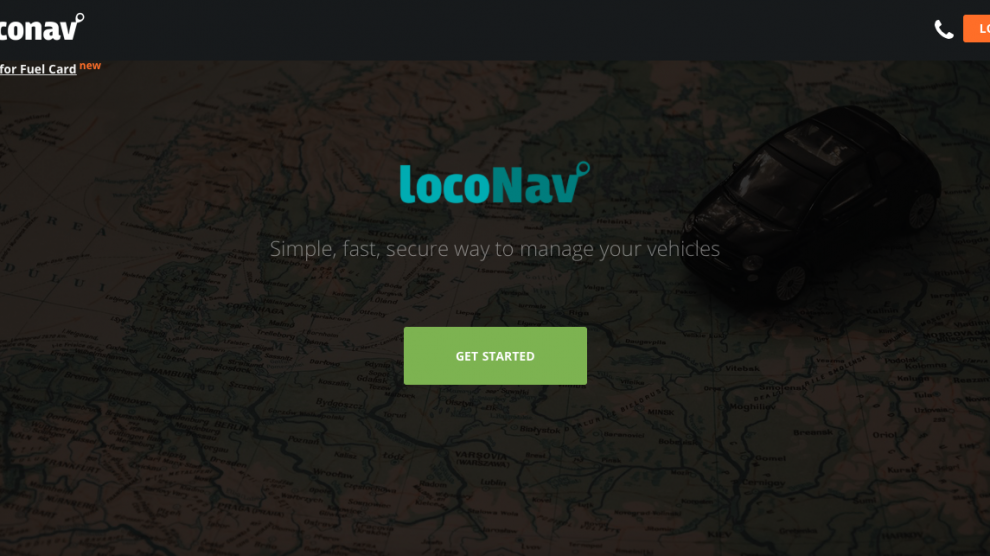 The funding is likely going to be used by the Delhi-based startup to expand its footprints across India.

Loconav, a Delhi-based integrated vehicle management startup, has announced that it has secured around ₹22 crore in its new funding round. The round was led by Sequoia Capital, along with the participation of angel investor Prateek Sharma.

In the funding round, Sequoia Capital poured around $3.41 million, while Prateek Sharma invested about $10,843, reveals the documents filed with the Registrar of Companies.

The filing also reveals that the investment was made in the third week of October. On behalf of Sequoia Capital, its Managing Director and Principal Shailesh Lakhani led the deal.

With the newly-secured funding from Sequoia Capital, the company is likely gearing up to expand its footprints across the country.

The startup was founded in 2015 by former ClearTax employees Sridhar Gupta and Vidit Jain. Loconav initially started operations as BabaTrucks, an online marketplace to connect truck or fleet owners with their customers. It has now evolved into an integrated vehicle management platform.

The company is now aiming to solve the problems of inefficiency and poor security that vehicle owners, businesses and transporters currently have to contend with. By leveraging intelligent analytics and IoT, the startup promises lower running costs of vehicles, greater security and faster turnarounds.

The Indian trucking sector is pegged at $130 billion, with over 6 million vehicles currently plying across the country’s roads. Some startups that are working in this segment include Let’s Transport, Moovo, The Porter, BlackBuck and Blowhorn, among others.