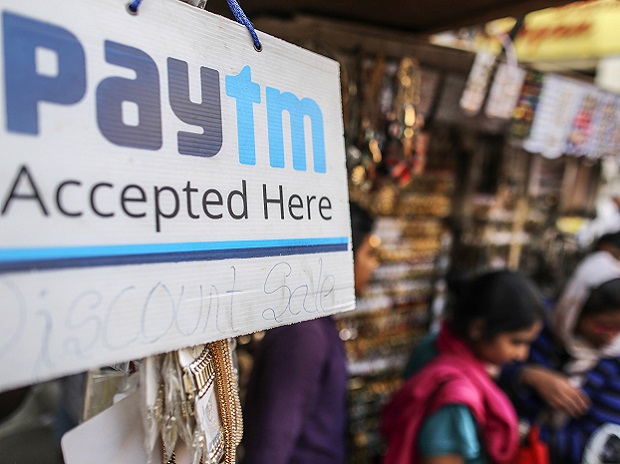 With view to strengthen its leadership team, India’s largest online transaction company Paytm, has appointed Amit Nayyar as its President.

Similarly, on 20 August, i.e last week, Madhur Deora, chief financial officer and senior vice president at Paytm was promoted to a new role of President to keep up with the growth of the company

“As we focus on expanding our offerings in financial services, we are excited to welcome Amit to the Paytm team. Amit’s experience and track record in the BFSI sector will help us accelerate our vision of bringing new-age financial services to Indians,” Vijay Shekhar Sharma, founder at Paytm, said.

Nayyar has also worked at ICICI Securities, Bank of America, including Goldman Sachs.  He was managing director at Mumbai-based investment bank Arpwood Capital before joining Paytm.

He will be responsible for all the financial services business like lending, insurance, wealth management, stock broking at the company. He will report directly to Sharma.