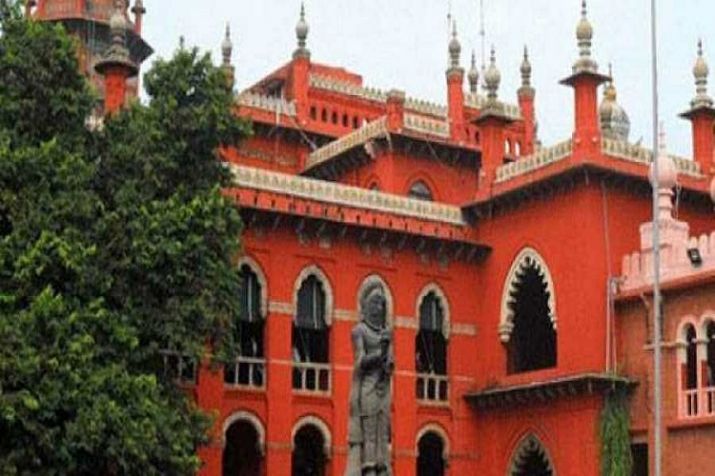 Madras High Court has released an order, banning Rapido, a Bengaluru-based bike taxi service provider, in Tamil Nadu. The banning will be effective till the Tamil Nadu government do not regulate new rules for the startup.

The judgment comes after about 38 Rapido bike-taxis have been seized by the regional transport officials for running their services illegally through an app without permission.

The state transport authority and the police department questioned the validation of Rapido’s services in the state.

The occurrence took place as the startup services did not come under the purview of the Motor Vehicles Act, according to the government of Tamil Nadu.

The Madras High Court, in its order said that the application be made to Apple Incorporation and Google, to restrict the access of Rapido-Mobile App from view/access by the public in Tamil Nadu.

As a result, Apple has reportedly removed Rapido app from its store for the state.

Further, the court reportedly noted that the state submits that the proposal is to bring out legislation is under consideration and within a period of four months, they would be able to bring the legislation.

But till then Rapido won’t be able to operate in the state.

Adding on, earlier this year, the Karnataka transport department wrote to Ola and Rapido to stop its bike taxi services immediately.

However, with a ban on operations in two key states of its operations, Rapido has a major downward slope to handle before planning its growth.

While, other players in the similar category includes UberMOTO, Ola, Vogo, GoJek and many more.