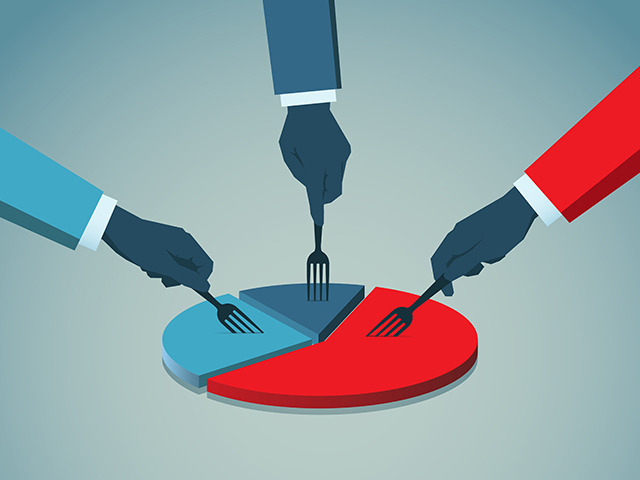 According to sources, Bennett Coleman & Co bought a total of over 59.40 lakh shares or 1.18 percent stake in the retail chain.

The sources further added that for the quarter ended June 2019, Bennett Coleman is a public shareholder and held 4.60 percent stake in the company.

Besides, Brand Equity Treaties Ltd, an entity under Brand Capital, which is also an arm of Benett Coleman & Co.,  held 2.68 percent stake in Future Retail during the quarter under review.

“We had subscription warrants of our company and we had to raise money, so the deal was struck. Moreover, the investment by Amazon is strategic to become a part of the ecosystem,” Kishore Biyani, founder at Future Group, said.

Future Retail was incorporated in 2008. It is classified as Non-govt company and is registered at Registrar of Companies, Mumbai.

Future Retail has more than 1500 stores, including Big Bazaar, across 437 Indian cities and towns.

In the recent development, the company announced that Amazon picking up a full 49 per cent stake in Future Coupons, the promoter entity of Future Retail, with an option to acquire the entire stake later.

Future Coupons currently does not own a stake in Future Retail but had recently subscribed to convertible warrants for Rs 2,000 crore.