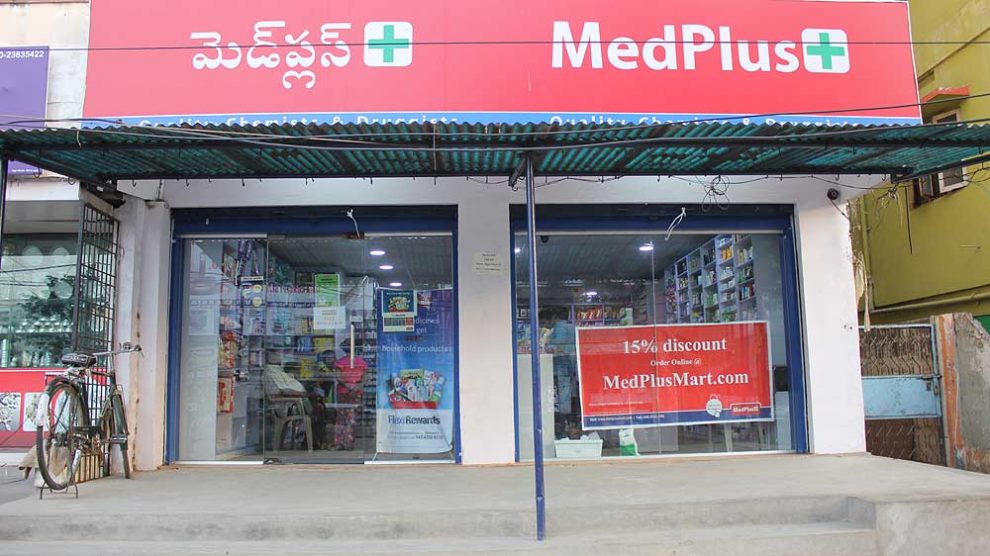 Online pharmacy MedPlus has reportedly raised around Rs. 750 crore in a debt funding round to buyback around 69% share.

MedPlus, a Hyderabad-based hyperlocal pharmacy startup, has announced that it has raised around ₹750 crore in a debt funding round from Goldman Sachs. The money will be used by the company to buy-back shares from existing private equity investors.

After this debt funding, MedPlus founder Madhukar Gangadi will now own around 90 percent stake in the company. According to the report, he is now planning to take the company public in next 12 to 18 months.

The company, which started in 2006, is operating around 1400+ MedPlus pharmacies throughout India, serving over 2,50,000 customers daily and employs over 10,000 people. The company is also running other business, including MedPlusLens; MedPlus Pathlabs; RiteCure, and MedPlusMart.com.

So far, the company has raised around $210 million in funding. Last year, in August 2017, there were reports suggesting that the firm is in talks to raise about $200 million in a new funding round from General Atlantic and True North.

TVS Capital confirmed this development. In an email statement, it said:

We confirm exit of our investment in MedPlus health services. All the PE investors including ourselves have exited through buyout by the promoter. We can only confirm that the promoter has organized debt finance for the buyout, but details of the same are not available with us.

According to the report from Deloitte, the Indian healthcare market, which is worth $100 billion, is likely to grow at 23% CAGR to reach $280 billion by 2020.

Healthcare- and pharma-focused management consulting firm Pharmaion reports that the pharmacy market in India is projected to expand at a compound annual growth rate of more than 8% between 2016 and 2021.