The Indian Wire » Startups » Meesho in talks to raise ₹370 crores, with a valuation of ₹1,850 crores 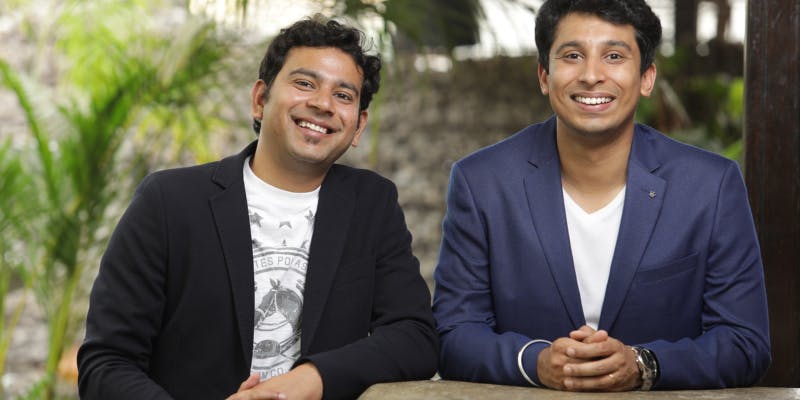 Bengaluru-based social e-commerce startup Meesho is in advanced talks to raise around ₹300-370 crores ($40-50 million), in a funding round led by Apoletto Asia, the personal investment vehicle of DST Global‘s Russian billionaire Yuri Milner, along with other partners.

Existing investors including Sequoia Capital India, Y Combinator, and SAIF Partners, are expected to participate in the round, valuing the startup at around ₹1,850 crores ($250 million), according to people aware of the development.

Earlier this year in June, Meesho raised $11.5 million in a series B round led by Sequoia Capital India.

Meesho was founded by Sanjeev Barnwal and Vidit Aatrey in 2015. The startup provides a platform to connect sellers directly to re-sellers including college students and homemakers , enabling them to sell to their networks, using social networking platforms like Facebook, Instagram and WhatsApp.

The startup claims to have sold more than 1 million products across over 500 towns through its platform.

Some of the startup’s angel investors are expected to sell their investments in the coming investment round.

Other players in domain competing with Meesho include Bengaluru-based GlowRoad, Mumbai-based Zepo, Shopmatic, and Shop101, among others.

In July 2018, Shop101 raised 34 crores in series A funding round led by Stellaris Venture Partners, along with participation from Vy Capital, Raghunandan G, co-founder of TaxiForSure, and Ramakant Sharma, co-founder of Livspace.