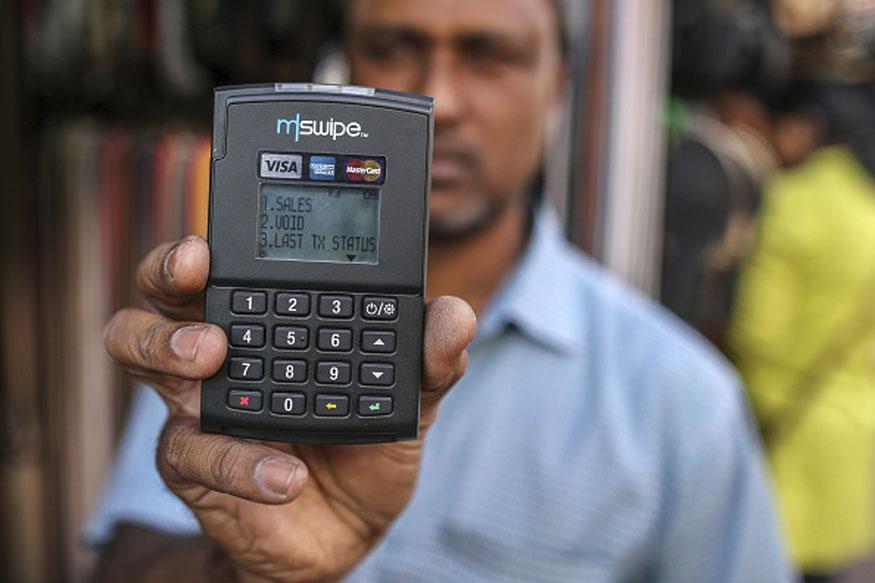 Mswipe, a mobile-based point of sale (POS) service provider has announced that it has secured around ₹65 crore ($10 million) in its new funding round, which was led by B Capital Group. Along with that, the company has also roped in new investor DSG Consumer Partners.

As a part of this funding round, Eduardo Saverin of B Capital Group, who is also the co-founder of social media giant Facebook, will join the company’s board.

Commenting on this development, Manish Singh, founder and CEO of Mswipe, said,

Around $9 million has come in from BCapital and DSG has invested another million. What this brings to our table is global expertise from our investors, which will help us to scale up operations into becoming a larger organisation.

Currently, there are 14 million SMEs in the country with only a small segment of them having point-of-sales terminals, showing that the market is highly under-penetrated when you compare it to other geographies. We think there is an opportunity for tech companies like Mswipe to become the entry point to serve SMEs in ways that were not possible earlier.

The payments company had raised about $31 million earlier this year as part of this round. It witnessed participation of Ratan Tata-backed UCRNT fund along with Matrix Partners and Falcon Edge Capital. Thus, the total amount of money raised by the company in this Series D round stands at $41 million. In the previous round, the company gave exit to Axis Bank, which was an early investor in the mobile POS startup.

With new capital coming to the company, it is now planning to expand its operations across the country and onboard around 2 million new merchants by 2022. Unlike traditional PoS deploying companies, Mswipe deploys mobile PoS devices which can use a smartphone to accept and process digital payments.

As its plan to get new merchants onboard, Mswipe intends to partner with small merchants to enable them to accept all forms of digital payments, help manage their business better, and also facilitate credit for them so that they can scale up their businesses faster.