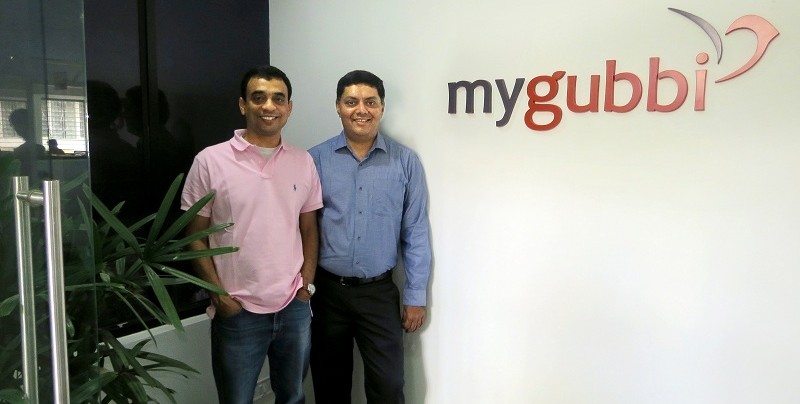 The Bangalore-based startup will deploy the funding primarily towards growing the business.

MyGubbi, a startup that operates in the space of home interior design, has today annonuced that it has raised over ₹17.6 crore ($2.7 million) in a new funding round.

The company’s co-founder, Umesh Sangurmath, says that the funding would be deployed primarily towards growing the business. He says:

We would look at going deeper into existing markets, as well as strengthen our backend. We are also setting up a design centre of excellence in Bengaluru, which is where these funds would be deployed.

Founded in 2015 by Sunil Rao, Ravi Rao, and Umesh Sangurmath, MyGubbi is a consumer tech company that offers interior design solutions and home merchandise across categories.

It works with a team of in-house designers, whose designs can be accessed by customers. Once the customer decides on the décor and furnishing, the company delivers it within 45 days. The orders for modular items are sourced from different factories and assembled at a central location.

The startup believes that the business is bound to grow because old houses can also be re-furnished. Although a slowdown in house purchase continues, the company is betting on families willing to refurnish their old houses.