Mumbai-based online shopping startup Naaptol is set to raise around ₹109 crores ($15 million) in a fresh bridge funding round. It has already raised around ₹72.6 crores ($10 million), about two-thirds of the total amount, as reported by TechCircle.

This will be the startup’s first institutional funding round after around three years.

The startup has more than 2,500 products on its platform with over 250 sellers and it claims to have a vast delivery penetration, serving at 24,000 pincodes across the country.

It has four offline stores in Hyderabad, Indore, Kochi, and Ahmedabad.

The startup claims to have a majority of the customers on its platform from tier 2 cities and beyond, accounting for about 85% of overall customers, while, the rest come from tier 1 cities and metros.

According to Manu Aggarwal, the startup is already turning in operating profits and is already aiming to become EBITDA profitable over the coming few quarters.

“A host of external factors, including demonetization, flattened our growth over the last two years. Things have stabilised since and are looking up. This time last year, we were losing around $2 million a month. We have reduced that number by half,” said Manu Aggarwal, Founder and CEO, Naaptol.

In the online shopping segment, Naaptol competes with the Indian e-commerce giants like US-based Amazon, Flipkart, and Alibaba-backed Paytm. 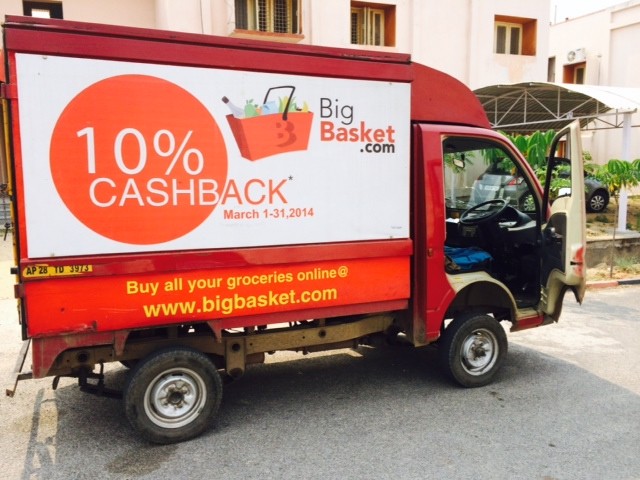