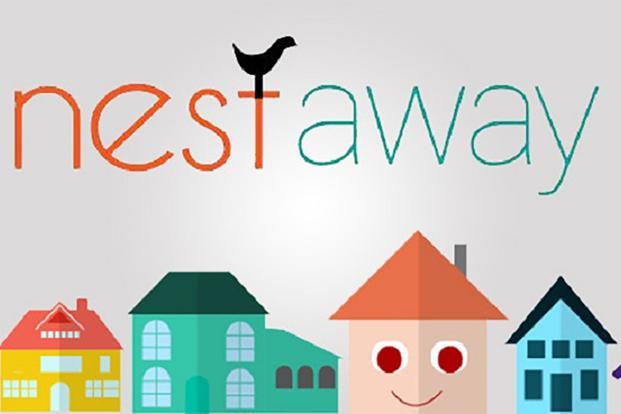 Bengaluru-based home rental startup NestAway is reportedly in talks with investors to raise around ₹720 crore ($100 million). The funding round is expected to reach around ₹1,080 crore, owing to growing investor demand, as reported by LiveMint.

The reports are yet to be confirmed by NestAway.

The news comes less than a month after SoftBank-backed global hotel chain OYO announced its foray into housing rental with ‘Oyo Living’, to offer co-living spaces to young professionals.

The home rental startup enables customers to find, book, and move-in to a rental home in their budget, in a hassle-free manner, using its platform. It is operational across twelve Indian cities including, Bengaluru, Delhi, and Noida.

In August 2018, NestAway raised an undisclosed amount of funds in a funding round from Epiq Capital.

So far, the startup has raised more than $90 million, across multiple funding rounds, according to Crunchbase. NestAway also counts Goldman Sachs, Ratan Tata‘s UC-RNT Fund, and Chiratae Ventures, among its investors.

Earlier in September 2018, Stanza Living raised ₹73 crore in a round led by Sequoia Capital.

The home renting space is pegged at $32 billion, according to FastFox, a home rental startup. The demand for student accommodation has been on the rise and many startups are looking to bridge that gap.