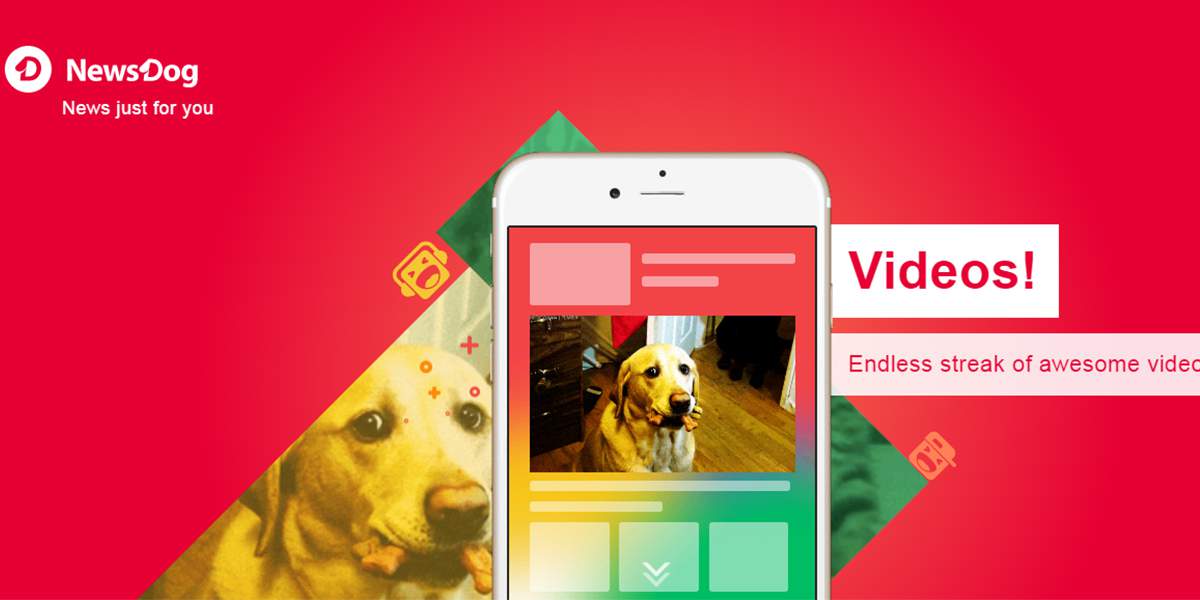 News and content aggregator NewsDog has secured an undisclosed amount in series C+ funding from Vision Plus Capital. This announcement comes a few weeks after the startup had raised ₹344 crores ($50 million) in series C funding led by Tencent Holdings.

The startup is planning to open more offices in India, as it looks to expand its operations in the country. It will also be hiring Indian talent to strengthen its tech team.

Beijing-based NewsDog was founded by Forrest Chen, along with Maggie Ma in 2016. It provides a platform for its users to access news content. It leverages machine learning capabilities to personalise content for the users based on their preferences.

The startup provides content focused on India, and it claims to have over 60 million users. It also supports 10 local languages enabling deeper penetration in the regional markets.

Forrest Chen, Founder & CEO, NewsDog, said, “We strive to provide intriguing and localised contents to Indian users according to their preference instead of simply aggregating news from different sources. And we are looking for more product upgrades in the future.”

The startup is looking to expand its presence across more cities in the country. Currently, the startup has two office in India, located in Pune and Gurugram. It aims to double employee strength in India as it grows its user base in India.

NewsDog has launched Indian-version of HQ trivia app and is looking at other incentives to drive user growth in India. It has also launched a platform called WeMedia, that allows users to submit stories, it has garnered 30,000 writers so far. The startup is exploring blockchain technology to boost growth and to make the content ecosystem more transparent.

Other players in the content space in India include Samosa Labs, which has recently raised ₹48 crores.

Major Indian startups in the news space include Bengaluru-based DailyHunt, Inshorts, and Newspoint among others.

Swiggy in talks with investors to raise up to ₹3,438 crores
IIGP 2.0 announce 16 winners; each winner to receive up to 25 lakh
Comment