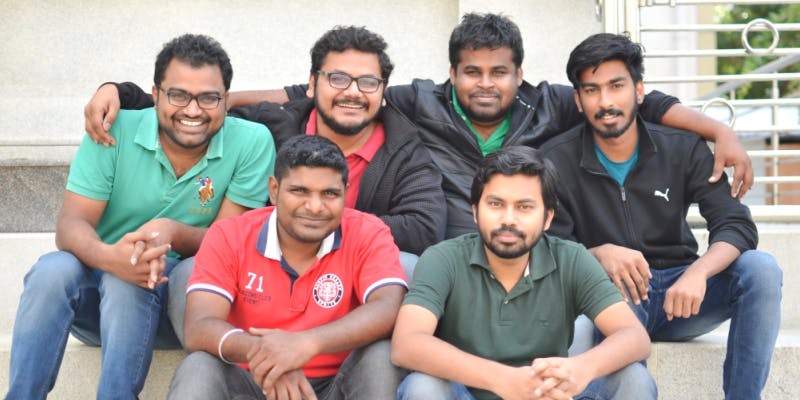 NinjaCart, India’s largest agri-marketing platform has raised ₹33.70 crores ($4.9 million) in a fresh funding round from its existing investors. The round was led by Accel Partners, along with Infosys co-founder Nandan Nilekani‘s NRJN Trust. Another investor that took part in this round was Japanese investor Mistletoe.

As per sources, this funding round is yet to be closed, and NinjaCart is in talks with other investors. The identity of the investor and the amount to be raised remains undisclosed.

After the funding, NinjaCart is valued at around ₹206-227 crores ($30-33 million). The company had earlier raised ₹37 crores ($5.5 million) from Accel Partners, NRJN Trust, Mistletoe, Qualcomm Ventures, and M&S Partners in April 2017. More recently, it had raised nearly ₹7 crores ($1.1 million) in venture debt funding round from Trifecta Capital.

Sinc there are no middlemen involved, it also benefits the retailers who get the produce at 5-10% lesser prices, making everyone from the farmer to the consumer happy.

NinjaCart provides a one-stop-sale solution from doorstep delivery to prompt payment options. It also provides the last-mile delivery to the end-buyers. The company is currently operational in Bengaluru and Chennai, as per the company website.

Other players operating in the B2B commerce space include Lal10, an online marketplace that connects artisans with bulk buyers, Wholesalebox, an online wholesale marketplace.