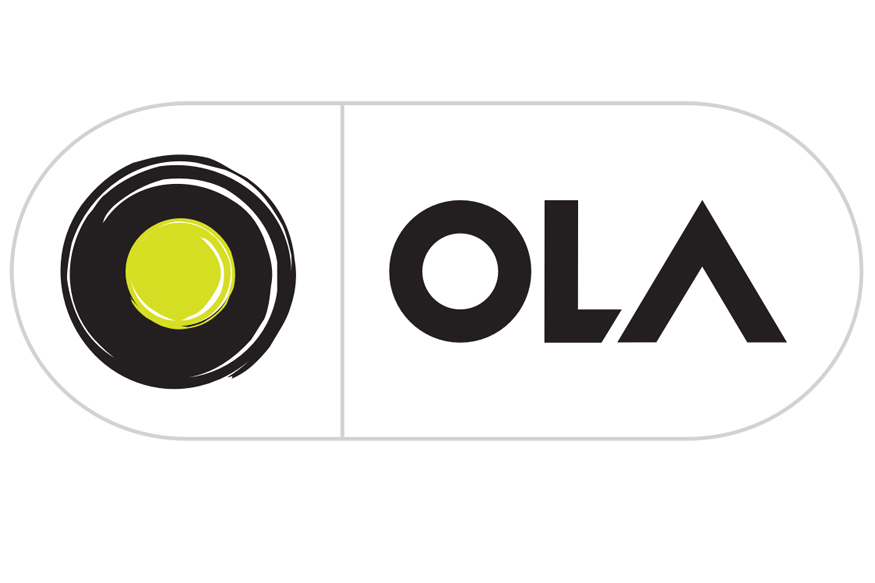 Ola Electric, India’s first multimodal electric vehicle project, has picked Jaime Ardila, a former vice president at General Motors, as a member of the company’s Board of Directors, reported Yourstory.

Jaime Ardila has spent 30 years at General Motors, where he has been a part of several leadership roles across the globe. While, recently, Ardila was the Executive Vice President and President, South America Operations, General Motors.

Bhavish Aggarwal, Co-founder and CEO, Ola said, “I am very excited to welcome Jaime Ardila to the board of Ola Electric. Jaime is a visionary, who has been at the helm of the automobile evolution across several countries in the world. As we build new and more sustainable modes of mobility, Jaime’s deep industry expertise and global experience will be an invaluable addition.”

While, Ola has already begun piloting its electric mobility services in Nagpur and is trying out battery swap as the viable option to extend battery life and reduce the total cost of ownership.

Jaime Ardila said, “It is an honour and a privilege to join Ola Electric as a member of the Board of Directors. Mobility is going through a global transformation as we build solutions to improve air quality, make clean energy more accessible and reduce fossil fuel dependence.”

“Ola Electric has been reimagining electric mobility for the world and has emerged as the fastest growing unicorn. Our ambition and capabilities of fostering the adoption of electric mobility at scale will have a deep impact on the mobility landscape in India and beyond. I look forward to working closely with the team at Ola Electric on their mission to electrify mobility at scale, for the masses!,” Ardila added.

Furthermore, as per the report, at present, India has more than 1.5 million electric vehicles. During the last financial year, more than 750,000 EVs were sold, a majority of them being electric autos (630,000 units).

Beside Ola Electric, other electric-based ride-hailing and sharing startups includes Vogo, Yulu, Uber, among others.