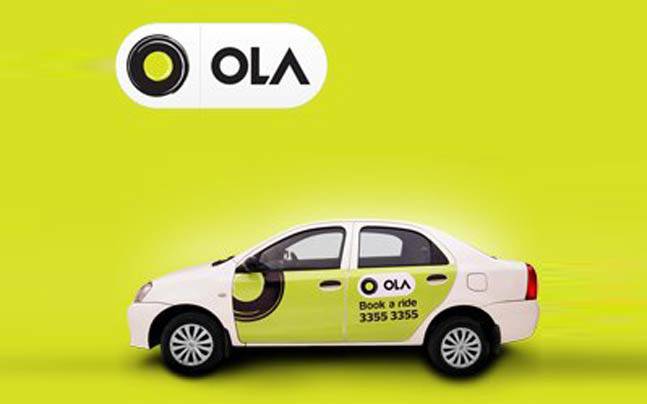 Bengaluru-based India’s leading ride-hailing company Ola is looking to move away from its incentive-based model to a more standardised commissions approach, in a bid to simplify earning visibility for its drivers, reported ET.

This move is expected to address the supply of drivers that has affected Ola’s operations over the past year.

The report also noted that over the past two months, Ola has already started standardising the commissions charged to the drivers at 25% nationally. Furthermore, the company also reserves up to 5% of its earnings to distribute among the drivers as incentives.

This change in the earning model for the drivers is also expected to help the company reduce costs, as it focuses on profitability in the coming years.

With reports of government looking to cap commissions raked in by cab aggregators like Uber and Ola to 10% of the base fare per ride, there are still some uncertainties over regulations in the sector. Moreover, there are also reports suggesting that the government is also looking for new measures to cap surge pricing which has growing concern among the customers.

In November 2019, it was also reported that Ola was looking to lay off around 350 employees as part of its restructuring and redesigning. The company continues to shift its focus on growth and profitability as it plans to go public the coming 18-24 months.