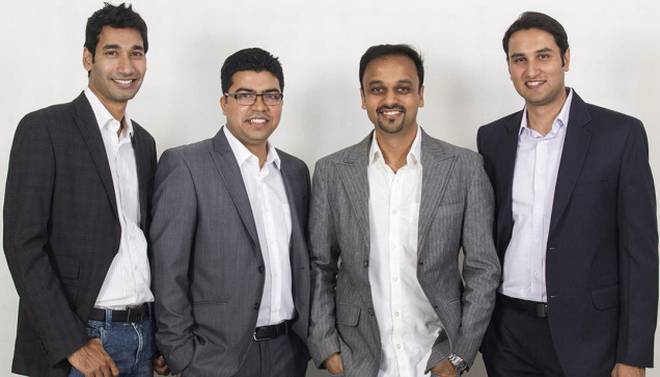 Bengaluru-based personalised live online tutoring startup Vedantu has raised around ₹78 crore ($11 million) in a series B round led by impact investor Omidyar Network. Another existing investor Accel Partners also participated in the round.

The funds raised will be used to strengthen technology and expand deeper into tier 2 and tier 3 cities.

The edtech startup offers one-on-one classes to students, along with group classes, enabling students to choose the type of session based on their preferences. It leverages technology to provide an interactive two-way communication platform, offering quality education to students at their home.

Vedantu has more than 500 experienced teachers on its platform, teaching over 40,000 students spread across over 1,000 cities in more than 30 countries. In India, the Vedantu app is operational in 80 cities, including Bengaluru, Mumbai, and Delhi.

As the startup boosts technology platform, it will make the experience more personalised for students, by tracking student’s attention span and concept understanding using machine learning, facial recognition and others.

Furthermore, the live online tutoring startup is looking to expand to other exam categories like GMAT and GRE.

“The lowering data costs and availability of high-speed internet is making the online teaching model a reality,” said Siddharth Nautiyal, investment partner, Omidyar Network, in a statement released by Vedantu. “We are excited about our partnership with Vedantu as they build a solution for the next half billion Indians who are coming online for the first time,” he added.

Other edtech startups competing with Vedantu in the domain include edtech unicorn Byju’s, Unacademy, Meritnation, NeoStencil, and Simplilearn, among many others.

In September 2018, it was reported that Byju’s was in talks with investors to raise $300 million, at a valuation of $2.4 billion.

Check out the list of top edtech startups in India.