Oyo Rooms, India’s largest hospitality chain, reportedly, is under discussion to get a fresh round of funding, which will surge the company’s valuation to $10 Billion mark. This will make the seven-year-old startup, one of the most valuable new-economy ventures from the country, cited ET.

According to the sources, the company is in talk with both new investors and existing one like SoftBank for a fresh round of funding.

Interestingly, the expected development in the valuation and fund-raise comes at a time when Oyo has aggressively expanded into global markets, especially in China and Europe, making it the sixth largest hotel chain in the world.

“They are looking at a valuation of around $10 billion for the new round, for which they will hit the road next quarter,” said an anonymous source.

“The company is looking at a new lead investor and there is high interest from both financial and strategic investors,” it further stated.

Ritesh Agarwal is the founder and CEO of Gurugram-based Oyo Rooms. The hospitality startup was started in May 2013 from a single hotel to over 8500 hotels at present. It is the fastest growing network of hotels, offline and online and the current evaluation is over $400 million.

Whereas, SoftBank, which has led the last four funding rounds for Oyo since 2015, holds a little over 46% stake in the company right now after investing $1 billion.

If the deal goes through, it will make Oyo the most valued startup along with Paytm, which was valued at $10 billion when it raised $300 million from Warren Buffett’s Berkshire Hathway in August 2018. 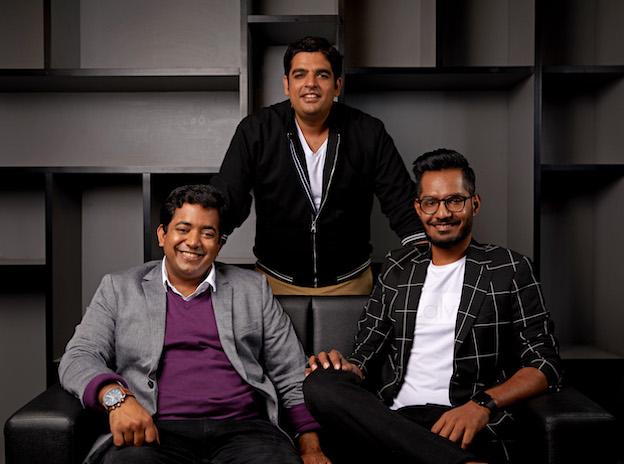