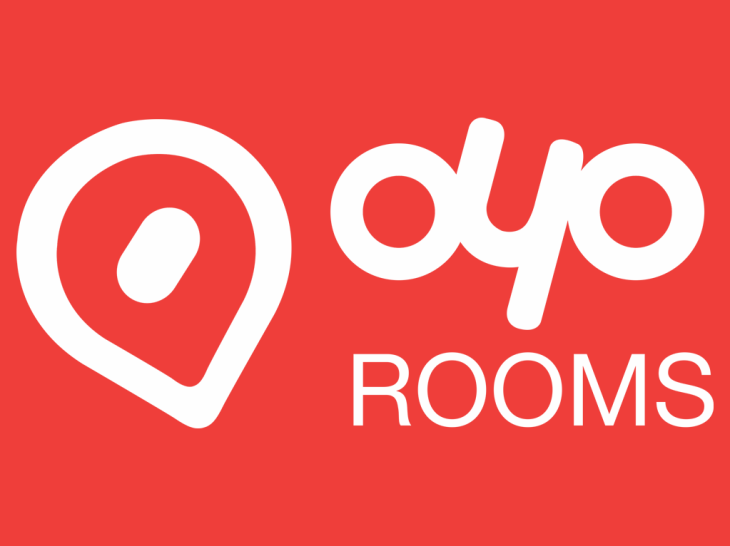 Gurugram-based global hotel chain OYO has been aggressively expanding its global footprint, as it enters the Indonesia market. OYO has also confirmed an investment of more than ₹720 crores ($100 million), as part of its Southeast Asia expansion plan.

In less than 12 months, OYO has expanded its footprints across countries like China, Malaysia, Nepal, UK, UAE, and now Indonesia.

The news comes merely days after OYO announced its foray into the UAE market, ahead of the World Expo 2020, which is expected to bring in around 25 million guests in UAE.

Earlier this month, it was reported that OYO is looking to enter Japan, it has already started pilots in the country, preparing for the Summer Olympics 2020 in Tokyo.

OYO has started its Indonesia operations in three cities, Jakarta, Surabaya and Palembang, with more than 30 exclusive hotels and over 1,000 rooms. The hospitality company said that it is ready to offer benefits of its hospitality experience to asset owners, property investors and travellers to Indonesia.

With a planned investment of more than ₹720 crores ($100 million), OYO is looking to expand to the top 35 cities in Indonesia, including Yogyakarta, Bandung, Bali, over the next 15 months.

Talking about the development, Ritesh Agarwal, Founder and CEO, OYO Rooms, said, “This expansion is in line with our quest to support the country’s hospitality ecosystem and creating infrastructure for asset owners to grow and run successful businesses, all of this while ensuring high standards of quality.”

SoftBank-backed OYO is working towards transforming Indonesia’s hospitality industry, by leasing and franchising assets and renovating them into beautiful living spaces. The hotel chain further aims to create 60,000 direct or indirect jobs in Indonesia, to support its tourism ecosystem.