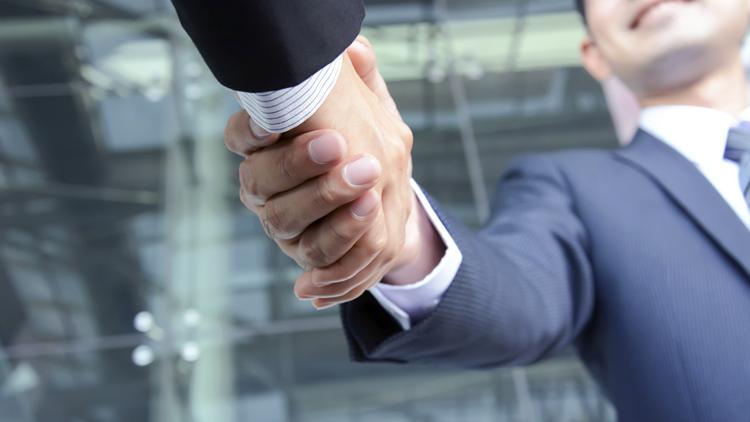 The partnership will allow Drivezy to park its vehicles at Oyo’s properties across the country.

“With this partnership, we look to address the commuting requirements of our guests. Our association with Drivezy will help us add a new dimension to our service offerings,” Gaurav Ajmera, COO, India and South Asia at Oyo, said.

Oyo, on the other hand, the SoftBank backed hospitality chain Oyo was started by Ritesh Agarwal in 2013. The startup was started from a single hotel to over 8500 hotels at present. It is the fastest growing network of hotels, offline and online.

According to sources, Drivezy-branded two and four-wheelers will be placed at Oyo properties that will allow the Gurugram-based company’s customers, as well as Drivezy users, to access the vehicles.

While, Drivezy has stationed about 1,200 two-wheelers in Oyo properties in Bengaluru and Hyderabad, with the stated aim of parking about 100,000 vehicles over the next three years in the company’s properties across the country.