India is a land of diversity. There is a unique essence in Indian culture, which no other country has. It is a land of attraction for many tourists across the globe and within the country. Not only does the tourism attracts people, but also trade affairs in India are of huge importance. People often complain of hospitality services in India, as they do not get good quality services for their stay. This scenario led to the foundation of OYO Rooms.

The founder himself experienced the same set of troubles and lack of quality in many Indian hotels. This bent him to think on making a platform where he would aggregate hotel rooms and make specific minimum quality standards for them to be followed without fail, like the food, security, pricing, and others. This aggregated rooms would then be made available in his platform for the customers.

OYO Rooms, a Gurugram, Haryana based budget hotel network, was founded on May 21, 2013, by Ritesh Agarwal. Ritesh was 18 when he started this venture and belongs to Rayagada, Odisha. OYO Rooms was initially named as Oravel Stays.

OYO Rooms current rule over Indian and overseas hospitality on its platform was possible due to the funding it received from various investors over the years. It raised $450 Million in a series of funding rounds. 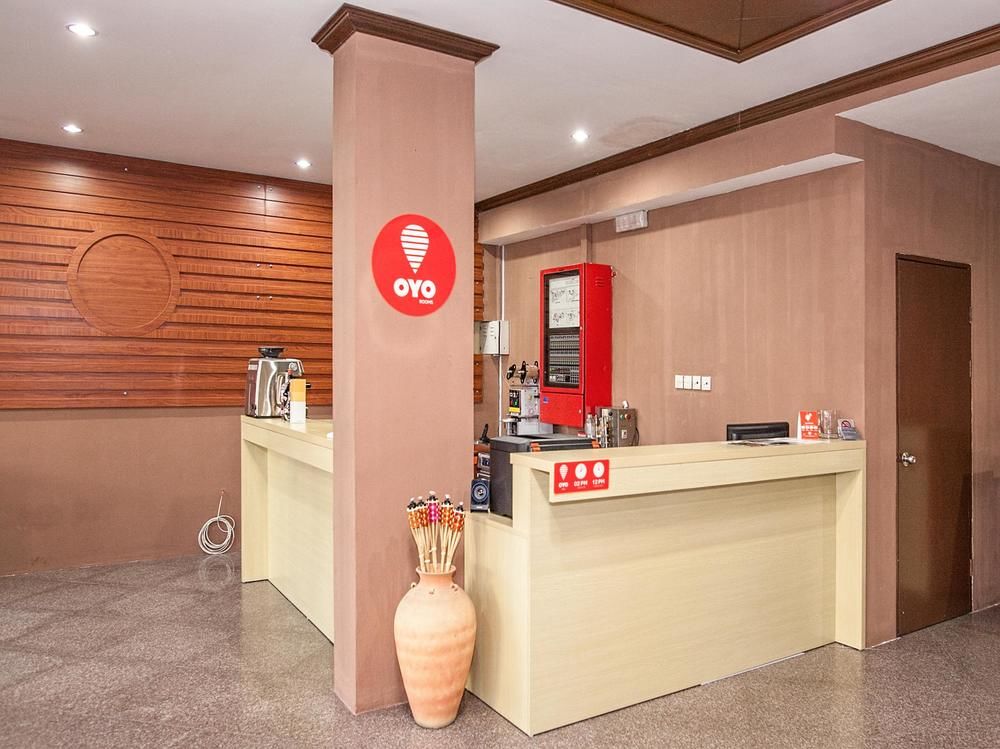 Oyo buys rooms from hotels of all classes for a long period of time, months or some time even for half a year. They get this room at a very cheap price, because of the longer duration. They focus on the rooms rather than the hotel, they set up all the quality services to those rooms like Wifi, clean bathrooms, food availability, and others. This way a standard quality is maintained in all the OYO rooms.

These rooms are then rented to the customers at a bit higher price, but still much lesser than what one would have to pay for the same. They make a margin of about 20% from each room.

They partner the hotels all across India and help them grow through the platform and in return earn profits.

The founders of India’s largest hospitality company look forward to working towards creating a hassle-free, technology-driven and affordable hospitality stay always. Its top competitors are Treebo Hotels, fabHotels, Vista Rooms, and many more.