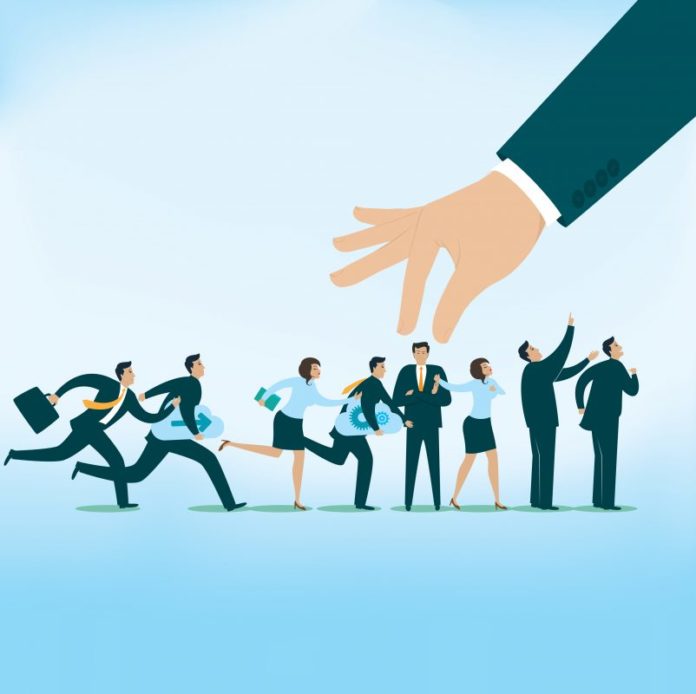 Madhur Deora, chief financial officer and senior vice president at Paytm, India’s fastest growing online transaction platform, has been promoted to a new role of President to keep up with the growth of the company, cited yourstory.

While, Deora expressed that he looks forward to working with Vijay Shekhar Sharma, founder of Paytm.

Before joining Paytm, Deora was the managing director at Citigroup. He joined Paytm in October 2016.

A few earlier, the company said that it has planned to allocate ₹750 crore in order to target new customers and merchants in small cities and towns.

Furthermore, last week, the company also claimed that it was planning to introduce content, news, short videos, and live television on its app by September 2019.

For details: Paytm plans to launch content, news, other features to attract more users on app